Microsoft to Bring XBOX and PC Games to the iPhone 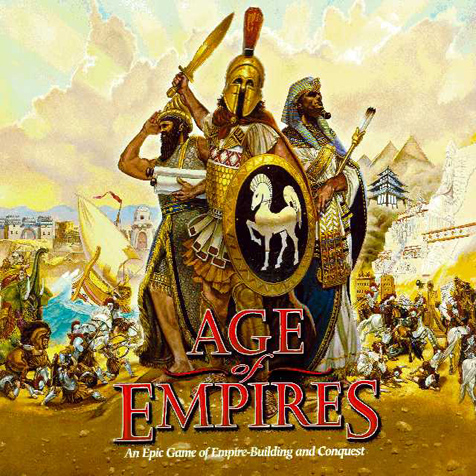 According to a report by the Nikkei (via Reuters), Apple iPhone users will soon see Microsoft’s XBOX and PC games ported over to iOS, via a licensing deal with KLab.

Microsoft’s “Age of the Empires” will be available as a free-to-play game worldwide on smartphones by the end of the fiscal year 2013 and other titles will follow, the report said

The report notes this year Age of Empires will be released for iOS and Android, with numerous other titles to follow suit later on.

KLab is an international company which will license the games from Microsoft to port over to smartphones. The company describes itself as the following:

KLab Global is a convergence of the best talents across regions to serve the fastest growing sector within the online gaming industry. As a parent company, it utilizes a three-prong cycle for product development, capitalizing on premium specializations from the KLab Global base, through Asia (KLab Cyscorpions) and America (KLab America).

KLab America begins the working process with the conceptualization, planning, and marketing direction for products. With this Western base being a “melting-pot” of sorts, existent diversity provides for a variety of ideas and models.

Other console titles have made their way to iOS such as games from SEGA and Nintendo as well. We can get ready to add Microsoft console and PC titles to that list from the looks of it. Who’s excited for this?