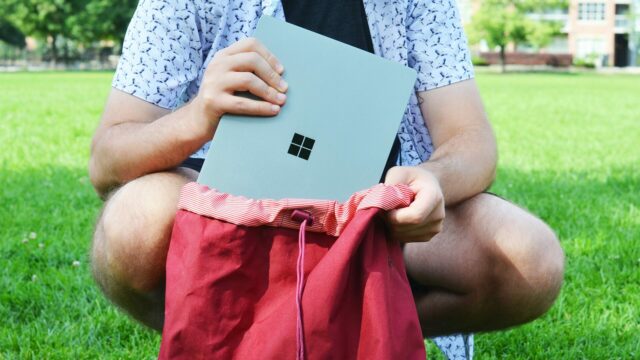 Microsoft is kicking off its Black Friday deals for its Surface line. Many devices, including the new Surface Pro 9 is being discounted. Additionally, Microsoft is promoting the Surface Laptop Go 2 with a discount as well.

Starting this week, Microsoft’s Surface products can be found with up to $500 off. Many of the Black Friday deals are available now. However, there are a few that won’t be available until Friday, November 18th.

We’ll keep an eye out for other notable Black Friday deals as they pop up over the coming weeks.