Microsoft has today released the much awaited official Remote Desktop application for iPhone, iPod touch and iPad, finally giving Windows users the freedom to access their Windows computers on the go. The app is compatible with all iOS devices running iOS 6 or later, and is available in the App Store as free universal download (via AppleInsider).

Microsoft notes that the new application offers access to a Windows PC with RemoteFX. An updated OS X version with RemoteFX support is due to be released soon as well. Similarly, new versions are also said to be coming to Android, Windows, and Windows RT.

Features of the Remote Desktop app for iOS include: 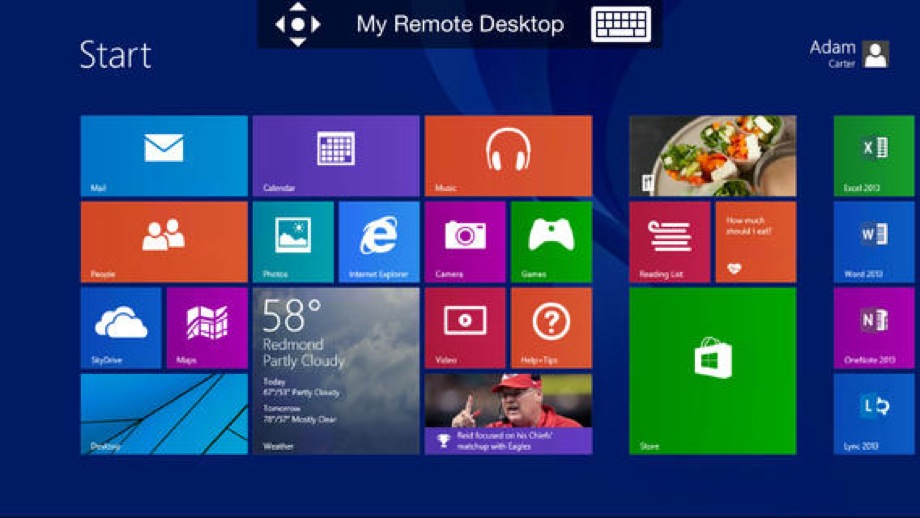