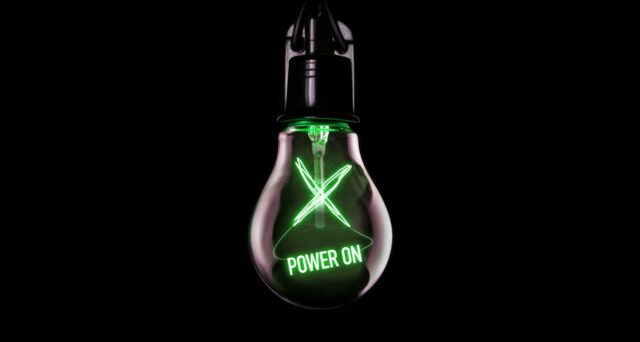 Today, Microsoft has debuted its very own documentary series based on the history and culture of its Xbox console. Being the 20th anniversary of Xbox, six episodes of ‘Power On: The Story of Xbox’ will run through the brand’s history.

Power On: The Story of Xbox was first announced at Microsoft’s Xbox 20th Anniversary live stream. ‘Xbox almost didn’t happen,’ is the documentary’s stinger and across six ~40 minute long episodes, the narrative of the struggles Microsoft went through to develop the first Xbox and support the brand across 20 years will come to light in a brand new way.

The series will feature behind-the-scenes footage and interviews with notable voices and figures within Microsoft, including Xbox head Phil Spencer. Other members of the industry include Aaron Greenburg, Bonnie Ross, Geoff Keighly, Joseph Staten, and Don Mattrick.

The documentary starts with the conception of the idea of Microsoft’s first console. Chapter One is dubbed “The Renegades” and follows the story of the small group of four who helped bring the very first console to light. The series continues with showcasing moments such as the first public unveiling on the original console, the Xbox 360’s ‘Red Ring of Death’ ordeal and beyond.

The series was directed by Andrew Stephan who has worked on ’30 for 30,’ and ‘Red Bull Air Race World Series.‘

All six episodes can be found on the Xbox YouTube channel.