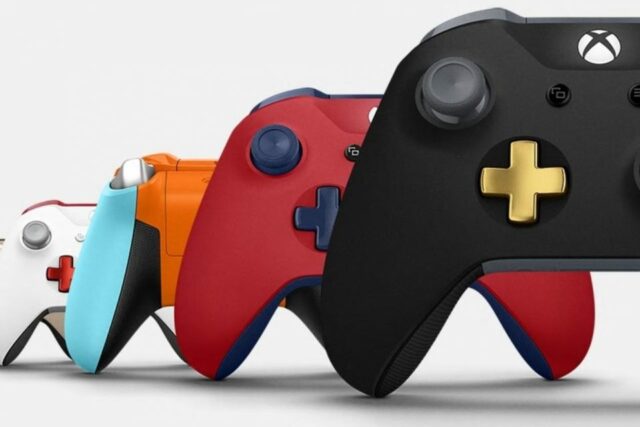 Microsoft will be placing its Xbox Design Lab initiative on hiatus until sometime in 2021. In preparation for the transition to Xbox Series X, Microsoft will not be taking orders for customizable controllers starting on October 14th.

Xbox Design Lab was launched in 2016, giving players the option to create their own customizable Xbox One controller. Starting at $89.98 CAD, an order can be made to fully customize the colours of the controller body, face buttons, triggers, etc. Engravings can also be added to the controller. Now, as The Verge reports, all orders must be placed by October 13th to be fulfilled before Microsoft pauses Xbox Design Labs.

It appears as though the pause on Xbox Design Lab may be to begin preparations to enable users to begin customizing the new controller in 2021. In an Xbox Wire post, which details the new Xbox Series X and Xbox Series S accessories, Xbox’s Director of Product Marketing Navin Kumar said Xbox Design Lab is “preparing for its next evolution”.

Kumar didn’t divulge what the evolution necessarily had in store, but did encourage interested users to keep up with Xbox’s social media in order to learn more in the future. No exact time has been given for when Microsoft will begin taking new Xbox Design Lab orders. The company did encourage those contemplating ordering one for the holidays to finalize their order by the October 13th cutoff.