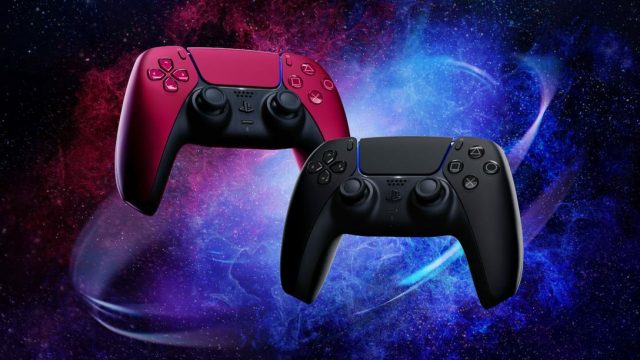 Two new colour options for the PlayStation 5 DualSense controller are now available in Canada. The galaxy-inspired ‘Midnight Black’ and ‘Cosmic Red’ controllers can be purchased through select retailers in the country.

Announced back in March, Sony is adding two new colour options to the DualSense family. Both controllers offer the same innovations developed specifically for the PlayStation 5 console. Both controllers feature advanced haptic feedback as well as adaptive triggers, heightening the immersion when playing a game. The DualSense has been recognized for its built quality and core features such as the built-in microphone, speaker, and touchpad.

PlayStation Canada gave us a chance to go hands-on with the new controllers. 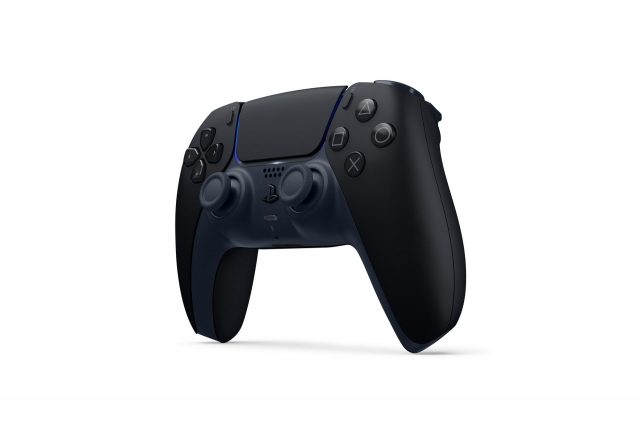 The Midnight Black controller is a step in the direction many players hope to see Sony take in the future. The new black shell mixed with the slightly more off-black shade of the lower part meshes well. Seeing it in real life gave a lot of hope that a black PlayStation 5 console releases eventually. 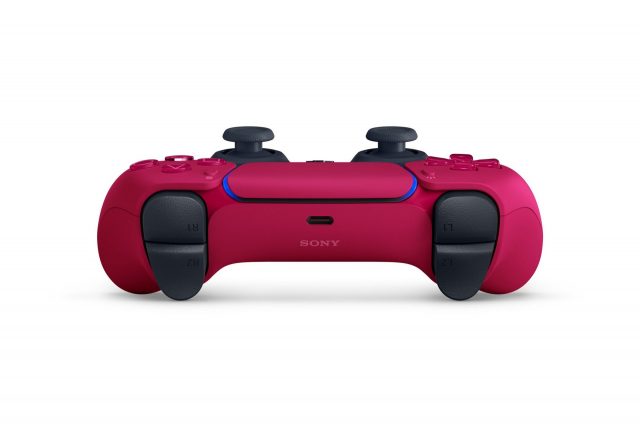 The Cosmic Red is the standout of the two. The bright colour makes it stand out, especially against the white body of the PlayStation 5. Additionally, the new DualSense controllers aren’t just a simple swap of outer shells. Both controllers feature a similarly coloured D-pad as well as appropriately coloured face buttons with off-coloured symbols.

The Canadian Broadcasting Corporation (CBC) says it eventually plans to end traditional TV and radio broadcasts, and move to streaming only. That’s according to the president and CEO of the CBC, Catherine Tait, speaking with The Globe and Mail. Tait said Canadians are moving to streaming while the crown corporation is “sitting here loyally broadcasting […]
Gary Ng
18 mins ago

Uber Eats and MADD Canada are partnering just ahead of the Super Bowl to offer tips for a fun and safe celebration, including the top 10 alcohol orders for delivery. Consumers 19+ can order spirits, wine, and beer for delivery to their doorstep in Canada via Uber Eats. Before ordering alcohol through the app, a...
Usman Qureshi
53 mins ago

It looks like everyone wants a piece of the AI pie. OpenAI stirred up quite the storm when it launched ChatGPT, its large language model chatbot, in November of last year, and the rest of the tech industry is now racing to bring its own alternatives to the masses. Google announced its AI-powered conversational chatbot,...
Nehal Malik
1 hour ago