Nintendo has today announced that they’re ending support for Miitomo, just over two years since Nintendo’s first smartphone game launched onto the market. 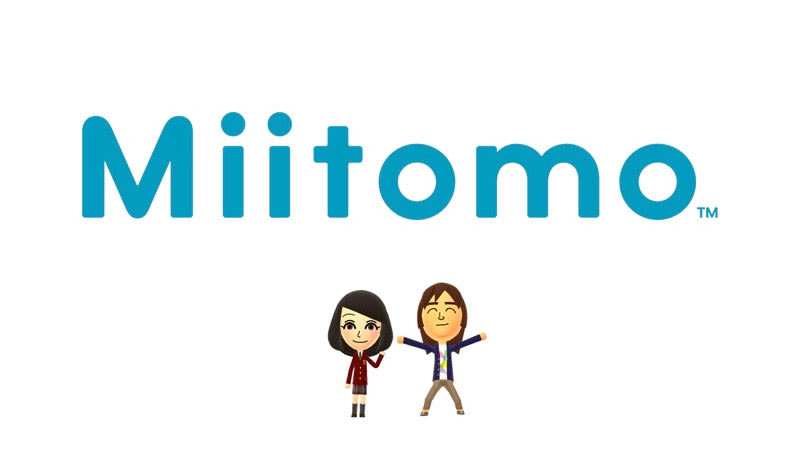 According to a new report from the Wall Street Journal, Nintendo announced yesterday that Miitomo servers will shut down permanently on May 9 of this year.

For those who still have the Miitomo app installed, it’s not going to disappear from your phone completely – you just won’t be able to use any of its features, and if you try to open the app after May 9 you’ll receive a notification telling you as much.

Nintendo has already stopped selling the in-app currency Miitomo Coins, and when the app shuts down the company has said it will refund users for any coins they purchased and weren’t able to use.

However, if you want to keep hold of your Mii character, you’ll be able to transfer it to your Nintendo Account. Sidekick Mii characters can also be saved as a QR code for transferring to Mii Maker on the 3DS or Wii U.

Finally, if you have any Miifotos that you want to keep, Nintendo advises that you’d better save them to your smartphone before it yanks the service from iOS and Android.

For anyone with Miitomo still installed, there’s a “Final Thank You Festival” being held which will be giving away all kinds of stuff over the weeks leading into the shutdown.