Minecraft for Mobile Generated $110 Million in Revenue in 2018

Popular sandbox construction game Minecraft, which made its debut on mobile back in 2014, is continuing to generate revenue for its publishers at an ever-increasing rate. According to Sensor Tower Store Intelligence, 2018 was Minecraft’s most profitable year yet on the App Store and Google Play, with over $110 million in revenue. 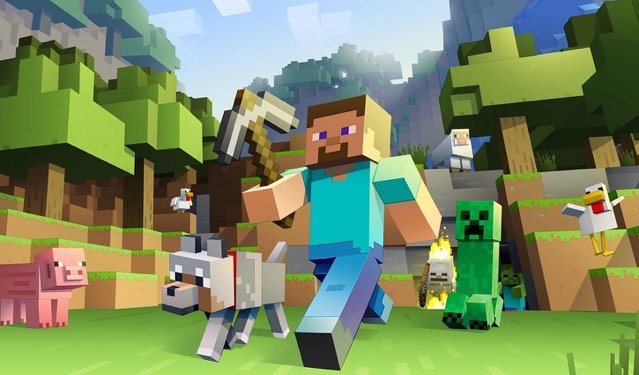 The game generated the revenue worldwide from its premium purchase price and in-app purchases on iOS and Android for publisher Microsoft. Its 2018 revenue was almost 7% more than the previous year when the game grossed close to $103 million.

The statistics show that the largest portion of spending in the game in 2018 came from the U.S. at 48% of the total or approximately $52.8 million. Great Britain’s $7.3 million (about 6.6%) was a distant second, while Japan ranked third for spending at 5% or approximately $5.5 million:

2018 started with Minecraft’s best quarter ever on mobile devices, when it grossed an estimated $30 million from players worldwide. This was 22 percent more than the $24.5 million we estimate it generated during the first quarter of 2017.

Minecraft has grossed nearly $500 million worldwide on mobile since 2014. Last month, it ranked No. 95 for global mobile game revenue across both platforms.

You can learn more about the game at the following App Store link.