As spotted by the folks over at MacRumors, Minecraft for iPhone and iPad has just been updated to bring in-game controls support for Bluetooth mouse and keyboard. 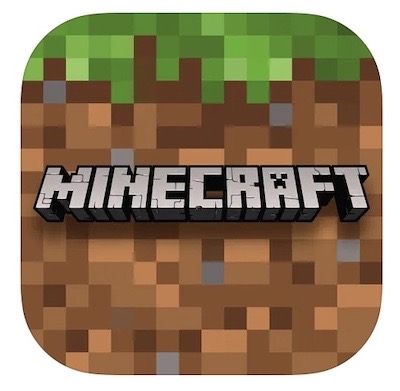 According to the release notes for the latest version 1.19.10, Minecraft for iOS and iPadOS features allay duplication, locate biome command capabilities, and “a swath of new improvements.”

When an Allay hears a Jukebox playing, it will do a dance animation. After duplication, both Allays will have a 5-minute cooldown before being able to duplicate again.

Music is now also included in the game files on iOS, so players no longer need to download the music pack from the Marketplace. The game also no longer crashes when entering the Coin Starter Bundle screen.

Once you have downloaded the latest version of Minecraft for iPhone and iPad, simply go to the Settings app and head over to General → Keyboard → Hardware Keyboard → Modifier Keys to remap the keys for gameplay.

An Apple AirTag proved instrumental in the arrest of a U.S. airline worker in connection with a series of luggage thefts — reports Insider. Apple launched the AirTag for $29 USD ($39 CAD) last year to help customers keep track of their belongings (and more). AirTags harness the Find My network, which comprises over one...
Nehal Malik
2 hours ago