According to a new report by DigiTimes, Apple may delay the launch of its new 14-inch and 16-inch MacBook Pro models with mini-LED displays to 2022 (via MacRumors). 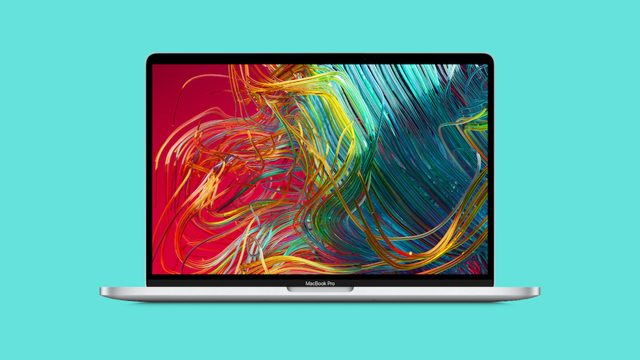 Citing industry sources, the Taiwanese publication said, “Launch of Apple’s mini LED-backlit MacBook series may be postponed to 2022.” Beyond this information, the source has not yet provided any further details.

Multiple sources, including veteran Apple analyst Ming-Chi Kuo, have claimed in the past that Apple plans to release the new MacBook Pro models in the second half of 2021. However, a recent Nikkei Asia report had noted that the mass production of two new MacBook models has been delayed.

Apple is expected to introduce the all-new 14-inch and 16-inch MacBook Pro models with mini-LED displays with an improved iteration of its custom M1 chip.