Mississauga Taxis Want $50,000 from City to Compensate for Losses from Uber, Lyft

With ride-sharing companies now allowed to operate officially, Mississauga taxi drivers are requesting $50,000 per licence from the city in compensation for income loss, reports The Star.

The municipality’s Transportation Network Company (TNC) pilot project was launched on July 1, 2017, which formally permitted Uber and Lyft to operate in the city. 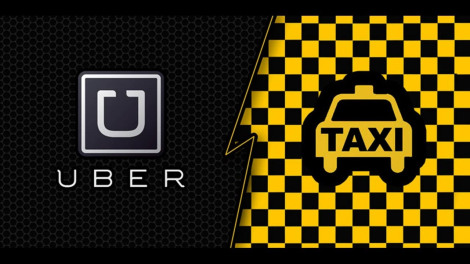 Taxi drivers say although the pilot project was meant to collect information and data so it could eventually regulate TNCs, it has resulted in the devastation of the incumbent taxi industry. “The loss is real, and it’s considerable,” taxi licence plate owner Peter Pellier said. “They used to be worth around $200,000, and now they sell for $10,000.”:

“The city’s decisions on how to manage the TNCs has directly resulted in the loss of 70 percent of the taxi market share,” he added.

“We’re obligated to take a look at what the other situations are in other parts of North America, to find a reasonable solution,” said Councillor Ron Starr, who sits on the committee that extended the TNC pilot project on Jan. 1, 2019 to an interim period not exceeding 12 months.

Last year, the province of Quebec announced it would give out compensation cheques ranging from $1,000 to $46,700 per permit to taxi drivers after it faced a similar situation.