According to Humza Teherany, the chief technology and digital officer for Maple Leafs Sports and Entertainment (MLSE), the company is planning to leverage technology to improve the fan experience and widen the global audience for tapping into related markets and ultimately help drive revenue (via Global News). 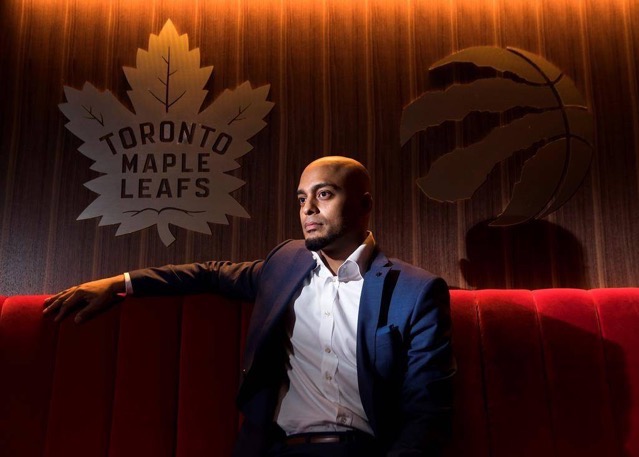 The 40-year old, who also oversees the MLSE esports arm, is responsible for digital strategy, technology, IT and mobile apps. “Our largest fan base is not in (Scotiabank Arena) every night. It’s across Canada”,  said Teherany while highlighting that the Raptors app has already gone global with fans stretching from Australia to the United Kingdom.

At MLSE, where he has close to 100 people taking part in his efforts, Teherany says the priority is to redesign and ramping up the mobile apps. The Raptors currently boast the No. 1 mobile user base in the NBA, according to Teherany:


An “Easter egg” or hidden feature planted in the Raptors app helped drive engagement, with 4,000 people finding it within a couple of hours. “We had 1.1 million actions in our Raptors app in two hours during that period of time,” said Teherany.

Starting with the lower bowl at Scotiabank Arena this season, Raptors and Leafs fans can use their app to order food, drink and even a jersey from their seat. It is being expanded to the upper bowl in early 2019.

As technology improves, Teherany envisions “some really interesting things” coming on broadcasts with what currently takes two screens eventually blending into one.

Teherany, who was born in London, England, came to Canada with his family when he was three and has a background in telecom, hospitality, and retail.