This “Mobile Airbag” Deploys Automatically When Your iPhone is Dropped 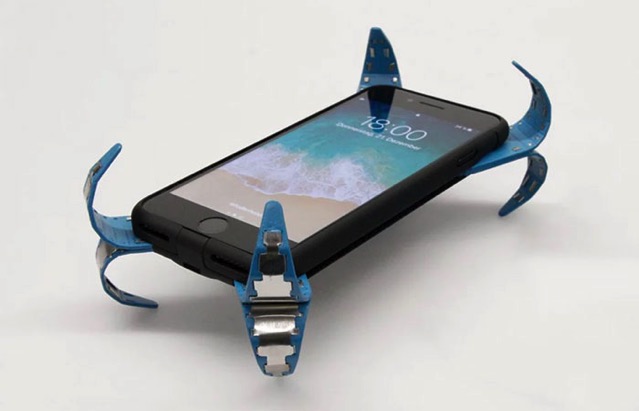 Invented by an engineering student in Germany, “Mobile Airbag” is an iPhone case that deploys an airbag as soon as you drop your device, preventing your precious smartphone from damage.

The invention has already won Philip Frenzel the top award from the German Society for Mechatronics, which considers projects from students all over the country. 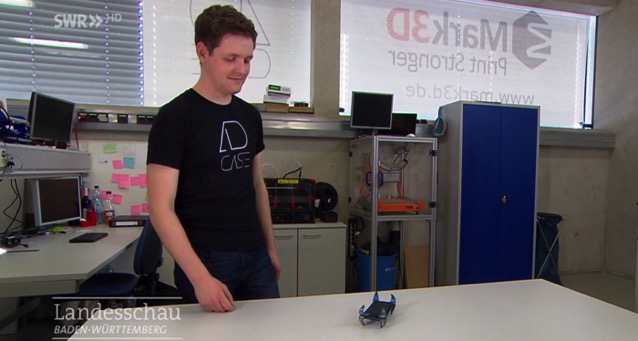 The so-called “Mobile Airbag” has built-in metal springs that deploy when the sensors on the case detect that the phone is in free fall. And since the springs are deployed in all directions on the corners of the phone, no matter how the iPhone falls, the springs absorb the shock of the fall allowing the phone to remain effectively airborne.

The springs can be pushed back into place after deployment, making the case reusable. The case is only compatible with iPhones for now, although other smartphone versions may be released in future as well.

A Mobile Airbag Kickstarter campaign will launch next month allowing interested buyers to fund the project. Check out the following video for a better idea.

Uber is getting back into the robotaxi business. Not long after selling off its autonomous vehicle research division to a startup named Aurora, the transportation app is partnering with Motional. In a 10-year agreement, Uber will work with Motional to provide autonomous rides and deliveries. Based on the initial deal, Uber is utilizing Hyundai's autonomous...
Steve Vegvari
21 seconds ago