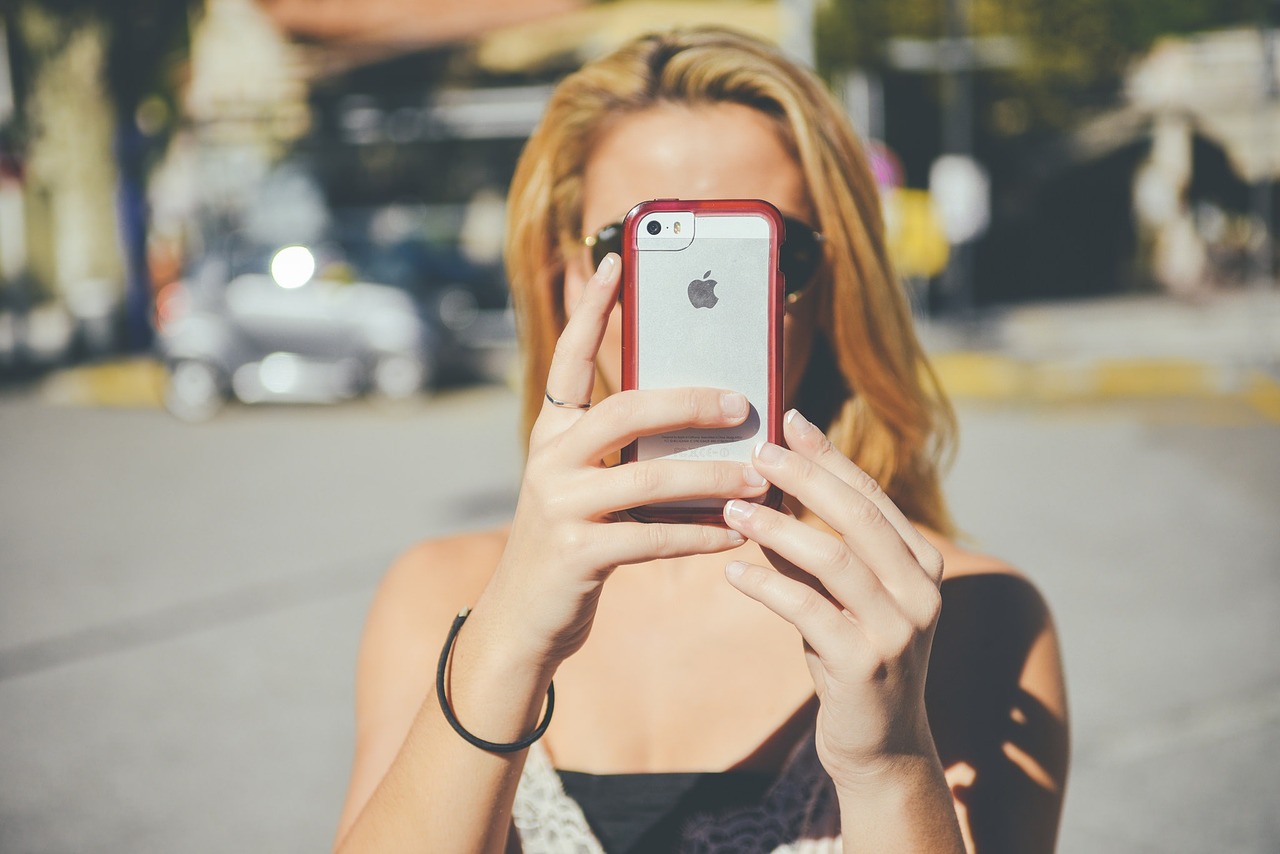 Using an app from Toronto-based SaaS (Software as a Service) company Gopher Leads, the Hamilton Waste Connections District of Canada has experienced an 18 percent conversion rate from a lead to a closed customer.

The app enables drivers to record sales leads while on the road. The leads are then sent back to the company’s sales team where the sales agents can follow up and possibly make a deal.

Each waste solution company will set up its own campaign, where it will let drivers know exactly what to look for in terms of lead opportunities. The driver is able to take a photo and dictate a voice memo using the app. The data is automatically geotagged with the driver’s location and sent back to the sales team.

Roel Dino, a district sales manager for the Hamilton District of Waste Connections of Canada, said that the app not only brought in more leads, but it also helped strengthen the partnership and development of relationships between the driver and the sales team.