Mobile to Account for One-Third of Boarding Passes in 2019: Juniper 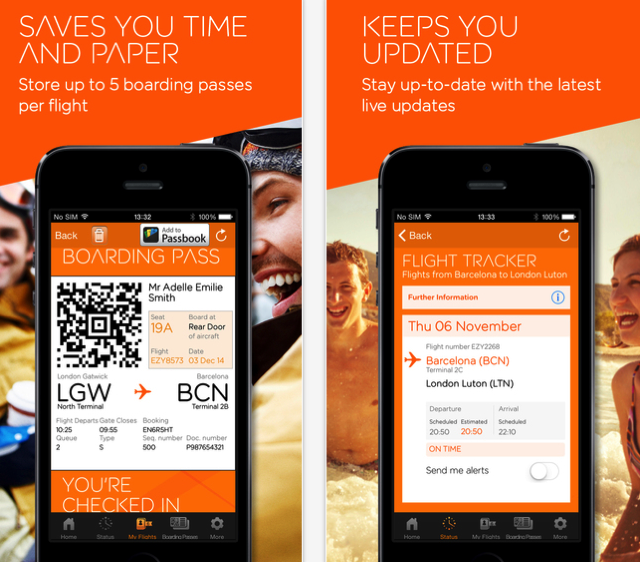 The Juniper Research report entitled “Mobile & Online Ticketing: Transport, Events & NFC 2015-2019” notes that mobile boarding passes are preferred by frequent flyers and less used by leisure passengers, who may be less likely to be familiar with the latest technology. However, it is important to note that, according airline IT specialist company SITA, the majority of airlines have already implemented mobile boarding passes through apps.

“The ultimate position that NFC can reach in the airline industry is ‘the extinction of the boarding pass’ whereby boarding pass, baggage tickets and identity information can be stored on the phone and simply accessed using NFC readers. However, this transition will not only be delayed by the success of barcode but there is the need to gain agreement and investment from airlines and airports around the world,” noted research author Nitin Bhas.

When Apple decided to use an NFC chip with the iPhone 6, iPhone 6 Plus, and Apple Watch, it placed a bet on the future. Despite the “future is now” messages coming from hardcore NFC believers, according to Juniper, the transition to NFC has been delayed because of the successful deployment of mobile boarding passes that use barcodes.