Canadians are tempted to take out their smartphones instead of cash or credit cards, according to an online survey with 1,000 participants conducted by market and consumer information firm GfK (via GlobalNews). 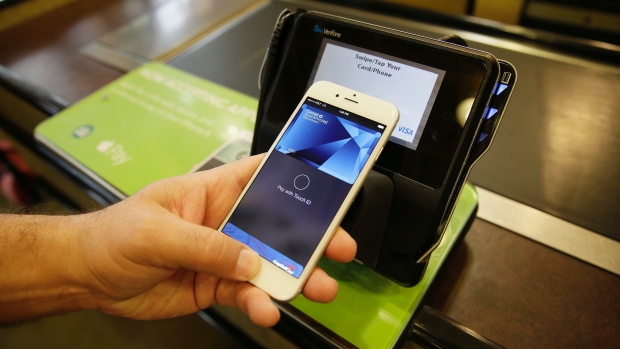 Looking back to last year, the firm learned that only a quarter of transactions were in cash, down from the 27% reported a year prior. Credit cards — of course — took the lion’s share of transactions with 42%, the same as in 2014.

As for mobile payments, GfK concluded that younger and higher-income Canadians, urban dwellers, and those with a higher education tend to pay with their smartphone. However, the payment method has seen a nice little increase among boomers and those of the silent generation born between 1925 and 1945.

“What we saw this year versus last year is a nice little increase in … perception of these benefits,” said Stephen Popeil, vice-president of GfK Canada. “More boomers and more older retired Canadians from the silent generation are now acknowledging that mobile payment systems are easier and faster and more efficient.”

It is worth noting that convenience isn’t enough to attract users: the research revealed that Canadians have concerns over the security of mobile payments. For example, 53% of those surveyed were worried about their personal information when using a mobile payment app, and only 22% were confident that such payments are 100% secure.

“In many cases, how do we convince people that divulging certain things about their financial state via these systems is safe and secure? Once we’ve cracked that nut we’re going to see massive uptake on a lot of this. It’s got to be more than just biometrics, like you find Apple and some of the phones now with thumbprints. There’s got to be some way to convince everyone that these systems are safe and secure.”

Before jumping to early conclusions, there is something you need to know about online surveys: they are not a random sample; hence, they are not necessarily representative of the whole population, as emphasized by the polling industry’s professional body, the Marketing Research and Intelligence Association.