MobileMe Goes Down For Scheduled Maintenance Tonight At 10PM

Tonight from 10PM â€“ 12AM PST, Apple will be applying scheduled maintenance for its me.com service, MobileMe.

â€œDue to scheduled maintenance, some MobileMe members may be unable to sync between their computers, iPhone, iPad, and iPod touch or view their contacts and calendars at me.com. Normal service is expected to be restored at the end of the maintenance window. We apologize for any inconvenience.â€

While mail will still be available on iOS devices, other apps may be inoperable until 12AM on December 15. 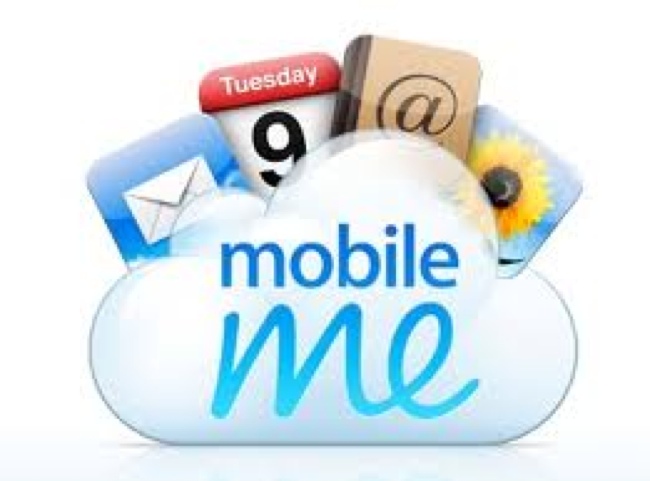