TUAW reports that they have received notices of users MobileMe accounts continuing past the expiration date. Other users are reportedly being refunded for their automatic MobileMe renewals.

With WWDC coming up, and announcements such as iCloud, it could be possible that Apple is issuing refunds for the MobileMe service. With a MobileMe overhaul expected, it could be that the pricing structure has changed.

It’s difficult to say exactly why the service would be refunded however. If the refund was Apple mandated, this means that some users may be without email, calendars, contacts, and iDisk syncing.

It would be rather inconvenient to shut down my MobileMe service versus simply migrating it. To me, these refund reports are more likely a billing issue to do with customer payment methods but we’ll find out today. 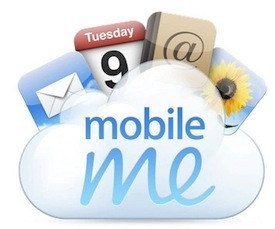