After nearly 13 years on the market, Apple decided to discontinue the iPod in 2014, and just like that, the iconic music player with the click wheel and a small color display faded into obscurity. 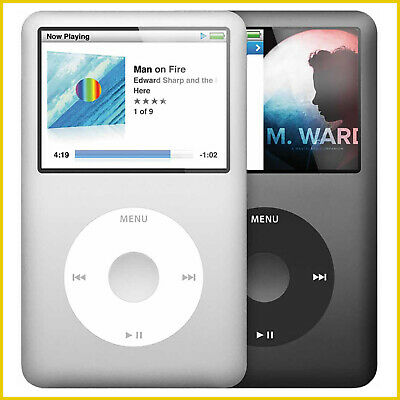 However, fans of the iPod have been growing as of late with vintage players being repaired and upgraded with new parts. In an interesting article over at Wired, we get a look at iPod modders who are adding things like Bluetooth, Taptic Engine feedback, custom coloured cases, and terabytes of storage to their iPods and bringing them back to life.

Electronics enthusiast and musician Cara Esten stumbled back into iPods after years of streaming music. “I ended up going to a garage sale, and somebody was selling a 30-gig iPod,” she says. “So I just picked it up. And I was like, there has to be a way to do a modern conversion … it just runs off of a pretty basic kind of standard interface.” 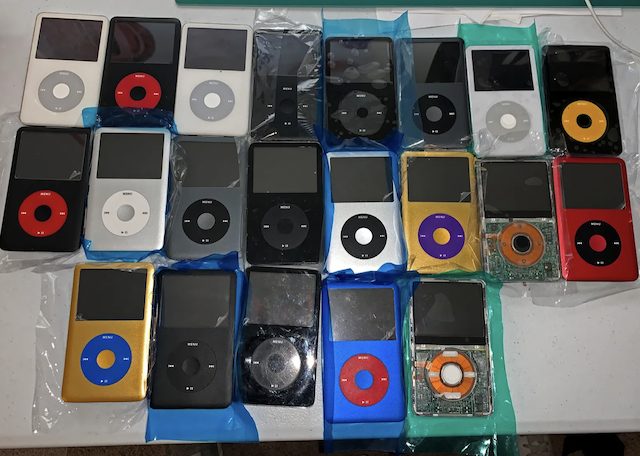 Cara cracked open her iPod added flash storage, a new battery, and a shiny blue faceplate. She then took to Twitter to promote offline music listening.

buying albums on bandcamp, storing them to my NAS, and syncing them to a modded 5th gen iPod is the future of music, imo

Similarly, college dropout Austin Lucas has become a trusted supplier of components to those working on their own iPods.

Thanks to renewed interest, more custom iPod components are available now than ever before. “When the iPod Classic was discontinued, the availability of custom parts was a shell of what it is now … you could really only get batteries and real Apple parts,” says Lucas. “2020 was when the purple, green, and blue faceplates came out for the sixth- and seventh-gen iPods, and then that fall the rainbow, blue, and purple backs came out. That added a little freshness and excitement … people would log on and they’d see a green iPod. Woah! When was that possible?”

You can visit this link to read the lengthy article in its entirety, it’s quite an interesting read.