Ken Pillonel, the guy behind the popular USB-C iPhone mod, has just released a new video that shows his entire process of modifying the AirPods to swap Apple’s proprietary Lightning port for a USB-C connection (via The Verge). 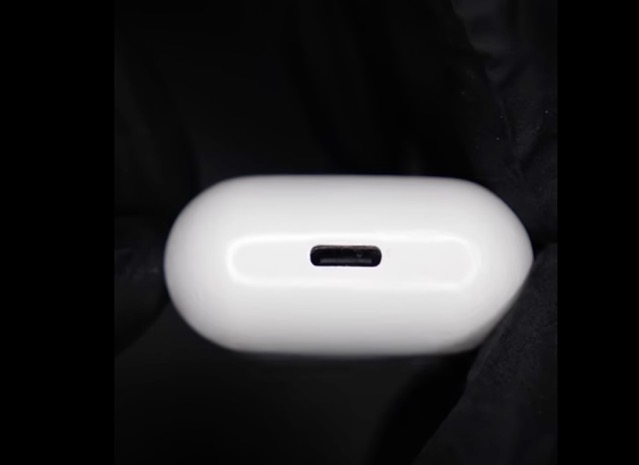 While Pillonel has also made his schematics open source, you do need a 3D printer to complete the task. He basically starts off by sawing open the AirPods case as they are not designed to be taken apart.

My latest project is out. The AirPods finally get the charging port they deserve, USB-C!https://t.co/3EOjHTKr6u

The engineering student then designs two replacement pieces to go on either side of the case, first by using an FDM 3D printer and then switching to SLA for a smoother result. The pieces he constructs snap perfectly into place.

Following days of research, Pillonel manages to create a custom PCB board that fits inside the AirPods’ shell. The end result is a pair of AirPods you can charge with any old USB-C cable lying around your house.

Just like his open-source USB-C iPhone project, Pillonel has also made the schematics for both the AirPods case and the USB-C PCB available to download from GitHub.

You can find out more on his website dedicated to the project. Meanwhile, check out the video embedded below and share your thoughts with us in the comments section.