As the ModMy Cydia Repository Shuts Down, Jailbreaking Slowly Fades in Popularity [u]

ModMy has announced that is has archived its repository on Cydia, a popular alternative to the AppStore for downloading apps, themes, and other files on jailbroken iPhones and other iOS devices. 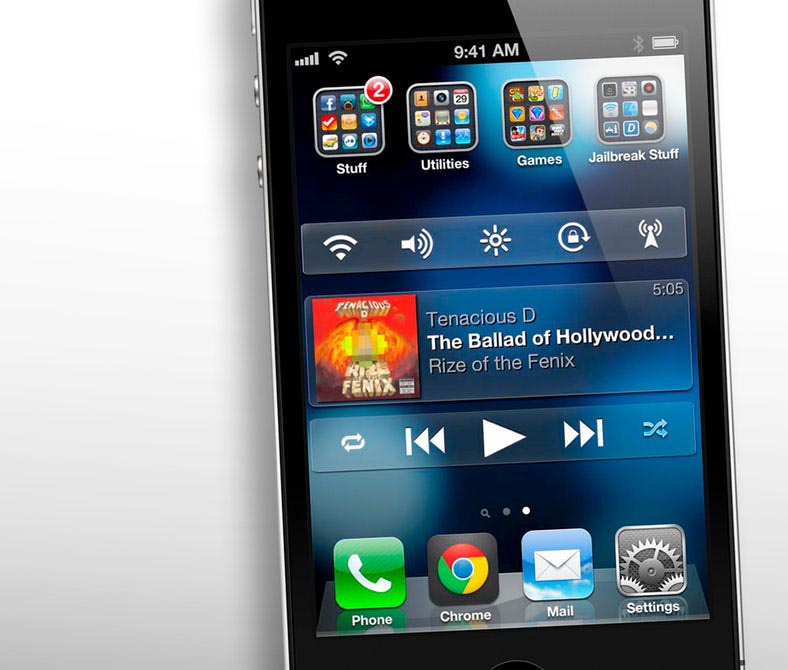 The popular ZodTTD/MacCiti repo also closed its doors last week. This means that two out of three of Cydia’s major repositories are, as of now, no longer active.

Per a post on ModMy’s website, BigBoss is now the recommended repository in the jailbreaking community, one of the last primary Cydia sources that in still functional.

With these two services shutting down, jailbreaking seems to be on its way out for iOS devices. There hasn’t been a jailbreak for iOS 11 yet, despite being available for months. Additionally, there aren’t as many benefits to using cracked versions of iOS.

“With that, jailbreaking will be relegated to a hobby for nostalgic veterans who’ve grown up patching previous versions of iOS on older devices,” explains TNW. “And while Apple saw the practice as detrimental to its business and to its product experience, it in fact represented the incredible enthusiasm, curiosity and tenacity of scores of fans who wanted more from the company’s gadgets.”

Jailbreaking does violate Apple’s End User License Agreement all users agree to, and albeit not illegal, it does violate your iOS device’s warranty coverage.