Moneris has launched PAYD PRO today, which for the first time allows businesses to accept both Interact debit and credit card mobile payments, thanks in part to a new Bluetooth PIN pad, a first in Canada. 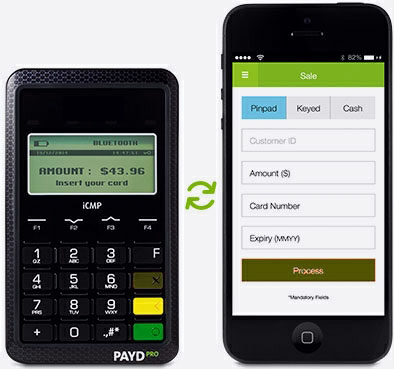 Rob Cameron, Chief Product and Marketing Officer, Moneris, said in a statement “PAYD PRO simplifies and transforms how payments are made outside of the traditional brick-&-mortar environment.” 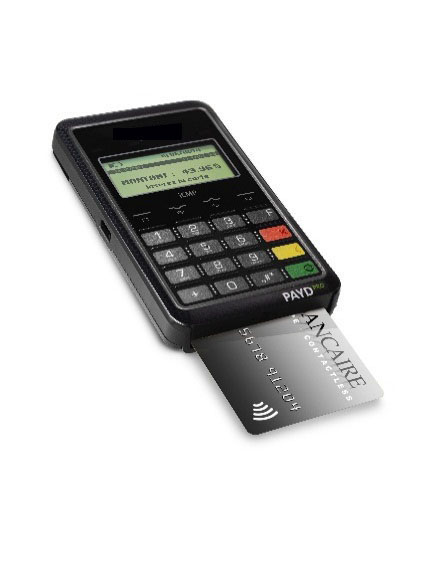 According to a recent study by ABI Research, mobile point-of-sale transactions are rapidly being adopted, and are expected to make up 46 percent of all POS terminals by 2019.

Merchants who sign up for PAYD PRO will use the companion iOS app to control their iOS sales terminals. The secure PIN pad will reduce fraud and the tap for payments option is limited to transactions under $100.

Square Canada is looking to bring debit payments to Canadians, as spokeswoman Semonti Stephens tells The Star “We are aggressively working on it. This is an area that we know is important to our business owners.” She also reconfirmed Square Canada’s growth rate is still faster than in the U.S.

Interac spokeswoman Caroline Hubberstey says there are over 4.5 billion debit transactions per year in Canada, representing more than the total of all credit card payments combined. Debit transactions dominate with 55 percent of all card-based payments.