In order to address its urban traffic problem, the city of Montréal in Quebec is using Bluetooth signal detectors to monitor and analyze traffic patterns in real-time. According to Radio-Canada (via Tech Crunch), the city has installed over a hundred detectors in the past couple of months, which monitor traffic patterns daily instead of just once a year during an annual traffic study. 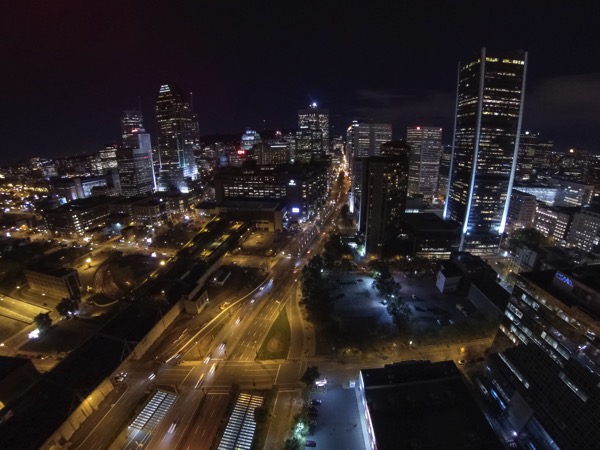 The idea behind the new project is to track Bluetooth devices being used by people in vehicles, and then tagging their unique MAC address and looking for it again at other sites to judge how quickly cars are moving through traffic. The source notes that this data is not tied to any specific individuals, and that it can help the city keep an eye on how the flow of cars are moving across the city.

Keeping a closer eye on traffic patterns is definitely helpful in terms of city planning, making it possible to do stuff that could positively impact congestion throughout the year, instead of just as the result of a once-annual review. And Bluetooth tracking hardware is relatively cheap to install, and doesn’t require any special vehicle-to-infrastructure communications tech to be built-in to cars on the road.

The city is now also planning to install hockey puck-sized Bluetooth sensors in street spaces to help with roadway traffic, so that it can know when a spot is empty and direct drivers to those locations.