As part of a consent judgment, TVAddons’ founder and Montreal resident, Adam Lackman, has admitted liability and agreed to pay $25 million CAD in damages to a colation of Canadian telecom giants, which includes Bell Canada, TVA, Videotron, and Rogers. 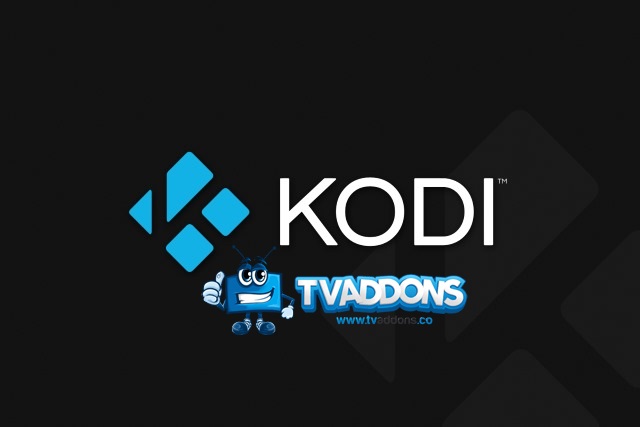 In a letter dated February 18, 2022, the media companies and Lackman agreed to a consent judgment and explained the agreement to Federal Court. Justice Rochester reviewed the agreed terms and issued a judgment on February 22, 2022.

“This court orders the Defendant Mr. Lackman to pay the Plaintiffs the amount of twenty-five million dollars ($25,000,000) in the form of a lump sum for damages, profits, punitive and exemplary damages, and costs,” reads the judgment.

“Lackman admits to communicating TV shows owned by the plaintiffs to the public, including by directly or indirectly participating in the “development, hosting, distribution or promotion of Kodi add-ons that provide users with unauthorized access” to the plaintiffs’ TV shows, contrary to sections 3(1)(f) and 27(1) of the Copyright Act,” reports TorrentFreak.

The terms of the injunction are lengthy and comprehensive, leaving no doubt that TVAddons and all related tools and services are now dead.

On Wednesday, Lackman reacted to the judgment by saying, “the lawsuit is now officially over and I can move on with my life. It wasn’t the outcome I had hoped for, but an outcome nonetheless.”

“I won’t be making further statements on the matter, as I wish to I look towards the future rather than dwell upon the past,” he added.

“As of yesterday, the TV ADDONS lawsuit against Bell, Rogers, and Videotron is over. There is a 25 million dollar judgement against our founder,” said TVA in an email to iPhone in Canada.

“I cannot comment much further, but the judgement speaks for itself,” wrote the company.