With cities like Paris and Toronto already having apps that allow transit users to report incidents, Montreal has now asked the Société de Transport de Montréal to create an app for combating harassment in the public transit system, the Montreal Gazette reports.

Earlier this week, opposition councilor Karine Boivin-Roy’s purposed motion was adopted unanimously by city council. Mayor Valérie Plante said that she pushed for such a measure when her Projet Montréal party was in the opposition. 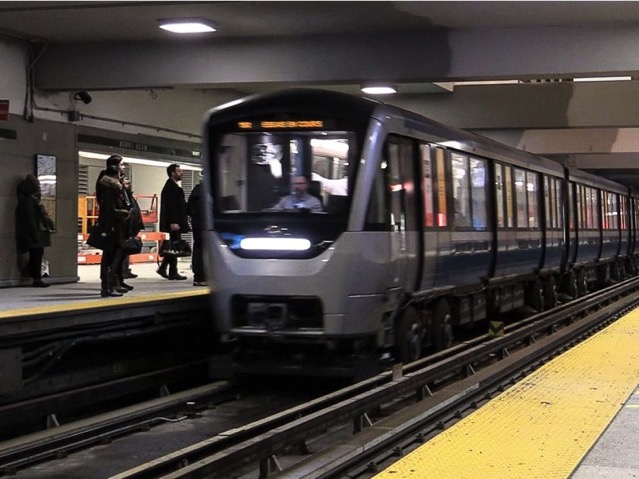 According to the motion, most women who file complaints of harassment end up giving them up because the STM tells them it is impossible to find the person who harassed them. The motion also recommends that STM should launch an awareness campaign among its employees and train them to recognize and take necessary action against cases of harassment.

The motion “invites the STM to study the creation of a mobile application allowing users to report and geolocate in real time harassment cases within its network, in order to document them and to intervene with people whose right to move freely without being harassed was not respected.”

The motion also asks the STM to co-operate with the Centre d’éducation et d’action des femmes de Montréal to publicize the awareness campaign throughout the transit system.

Today the first press reviews of Apple’s HomePod 2 hit the web, along with unboxing videos. The second-generation HomePod sports a similar design as its predecessor, has a 4-inch woofer and five tweeters (down 2 from before), plus gains a built-in temperature and humidity sensor, along with automatic room sensing for adjusting audio to your […]
Gary Ng
32 mins ago

Apple’s second-generation HomePod is set to launch on Friday, February 3, and ahead of the debut, the embargo has lifted on the first press reviews. HomePod 2 has the same price as its predecessor before the latter was axed, but this time supports Spatial Audio and room sensing for automatically-tuned sound, to go with a […]
Gary Ng
52 mins ago