Monument Valley 2 Gets a New Chapter: The Lost Forest 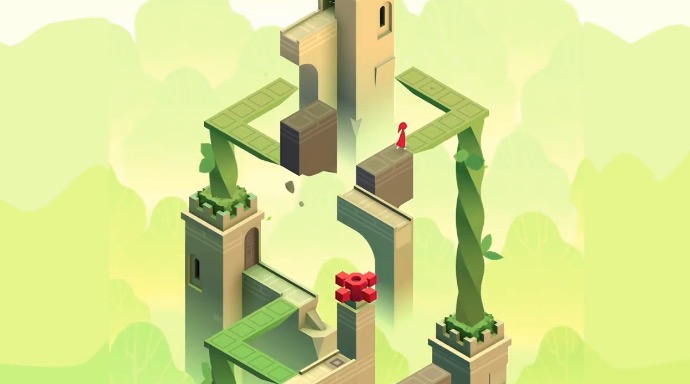 The developers Ustwo Games, behind the popular hit Monument Valley 2, have released a new chapter for the game, for the sake of protecting forests on our planet.

“The Lost Forest is a special chapter we have created to help protect trees, as part of Playing for the Planet’s Green Game Jam,” explains Ustwo Games.

Our brand new chapter for Monument Valley 2 is OUT NOW! The Lost Forest is a special chapter we have created to help protect trees, as our contribution to the Playing For The Planet Green Game Jam!#monumentvalley2 #PlayingForThePlanet #GreenGameJam pic.twitter.com/CjqYvrZqUT

“With these four intimate scenes, we hope to inspire you to sign the Play4Forests petition and declare our shared interest in forest conservation. We hope you enjoy the new update and join us to help preserve our forests!”, added the developers.

Monument Valley 2 is a great game, and it’s nice to see these new levels available for free.

You can download Monument Valley 2 for iOS here ($2.79 CAD) and Android here.