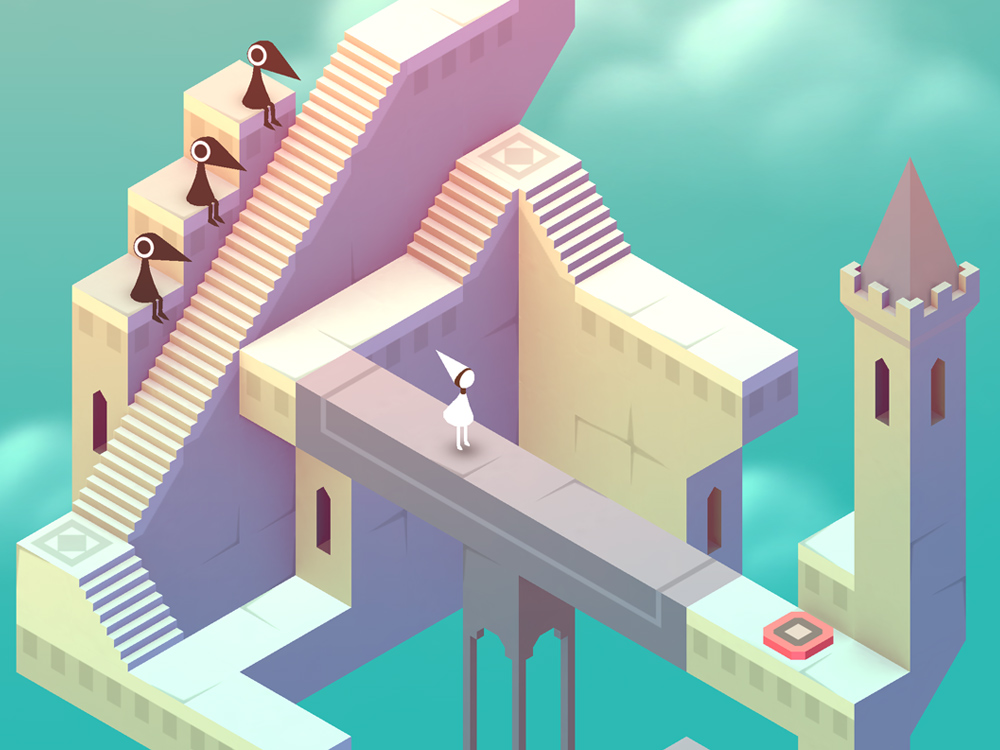 Kevin Spacey’s fictional president in House of Cards, Frank Underwood, is well-known for his love of shoot-’em-ups like Call of Duty, but in season 3, he was spotted playing an iPad puzzle quest called Monument Valley.

Monument Valley plays a surprisingly important role in the plot of the third season. Luckily for Ustwo, the U.K.-based company behind the game, sales have skyrocketed for the app. 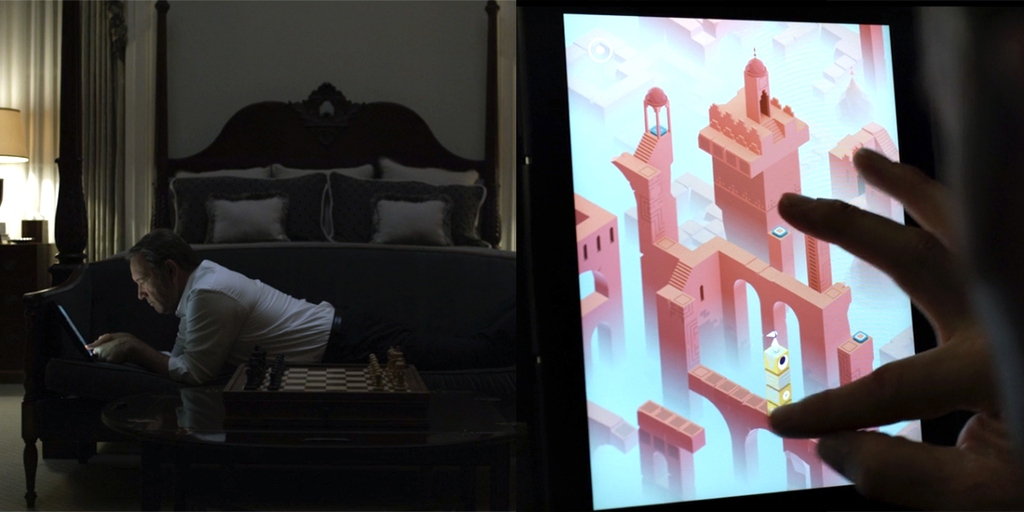 Underwood plays Monument Valley in a close-up shot for almost two minutes; later, he mentions it by name to his staffers. It turns out that Underwood found out about the game through a review written by the writer Thomas Yates, whom the president recruits to write some propaganda about his controversial jobs plan.

Ustwo’s Director of Games Neil McFarland told the Daily Dot that his team was “bowled over” after seeing the game as part of the show. He said that months before the scenes were shot, House of Cards showrunner Beau Willimon contacted Ustwo directly. 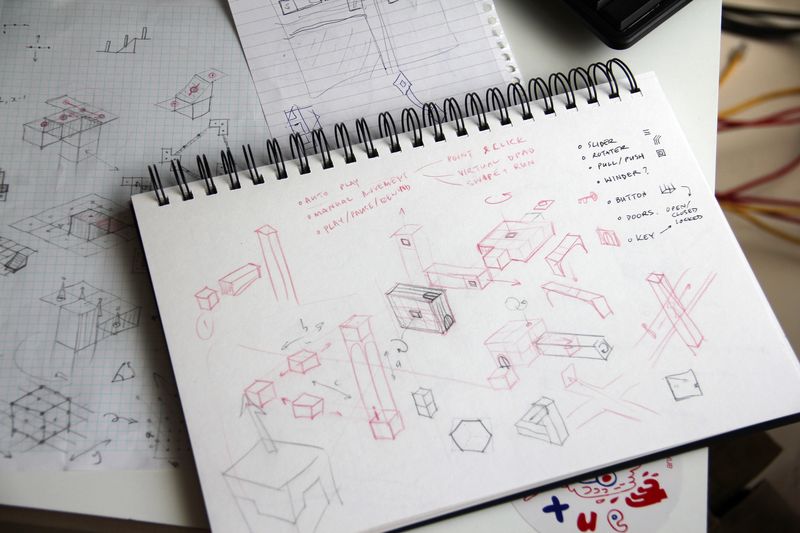 McFarland’s team was asked to make a special build of the game with only one level in it to help with logistics and continuity on set.

For an app that costs $5.49 and has about 90 minutes of gameplay, Monument Valley has always sold very well. According to a report from The Verge, two days after the episode aired the game had its second largest money-gaining day to date. Over the span of 24 hours, Ustwo brought in close to $70,000.