Saskatchewan Homeowner Lets You Control His Christmas Lights From your iPad

If you happen to pass by Ryan Brazeal’s house in Moose Jaw, don’t forget to take out your iPhone or iPad. You only need to access Brazeal’s website to access the lights.

“We have eight different zones — all individually controllable that the users can play around with,” Brazeal said.

Speaking with CBC, Brazeal reveals that he created the project after a “light bulb” revelation with his six-, eight-, and ten-year-old daughters. 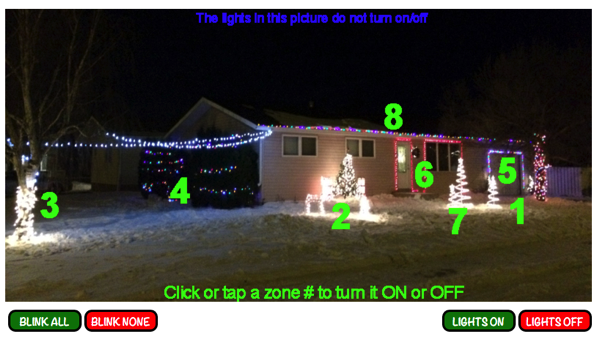 Since the site went public just a couple of days ago, more than 50 people have logged in to control the lights.

Actually, anyone in the world can control the lights with the help of the Internet. And the most fun thing is that you can actually, through a Ustream live stream, see how the lights look like when you turn them on. Merry Christmas!

Apple on Tuesday announced Apple Music Sing, a new karaoke feature coming to iPhone, iPad and Apple TV 4K. Apple Music Sing will let customers sing along to their favourite songs with real-time lyrics, while being able to adjust vocals for multiple lyric roles such as lead, perform duets, sing backup, and more. The feature […]
Gary Ng
42 mins ago