Mophie has today unveiled a redesigned version of its icon battery case, the Juice Pack Access, that not only offers protection and wirelessly charges Apple’s latest smartphones, but also leaves the iPhone Lightning port exposed to allow users to plug in wired headphones.

The new Juice Pack Access battery cases are designed to deliver enough power to get iPhone users through their day and are compatible with the iPhone X, iPhone XS, iPhone XS Max, and the iPhone XR. 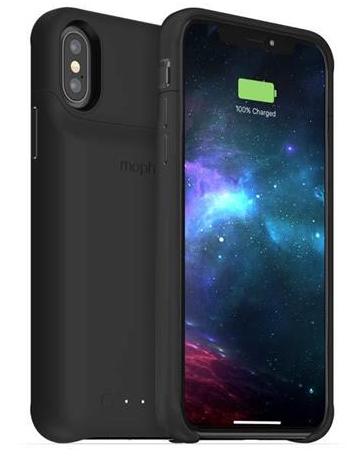 Below are the main features of the new Juice Pack Access battery cases: