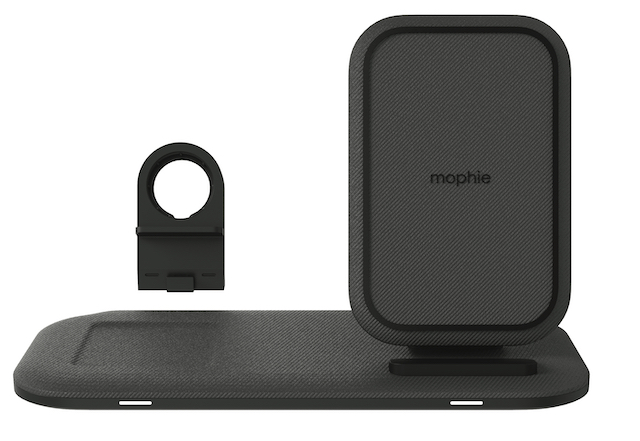 Featuring a dark fabric finish to easily fit with any decor, the Mophie Wireless Charging Stand+ lets you charge up to three of your go-to devices simultaneously. With two dedicated wireless charging spots and a USB-A port, all your devices will be charged and ready to take on the day.

Capable of delivering up to 15W of power, the charger also comes with an Apple Watch adapter, which means all you need to charge your Apple Watch is the magnetic charger. 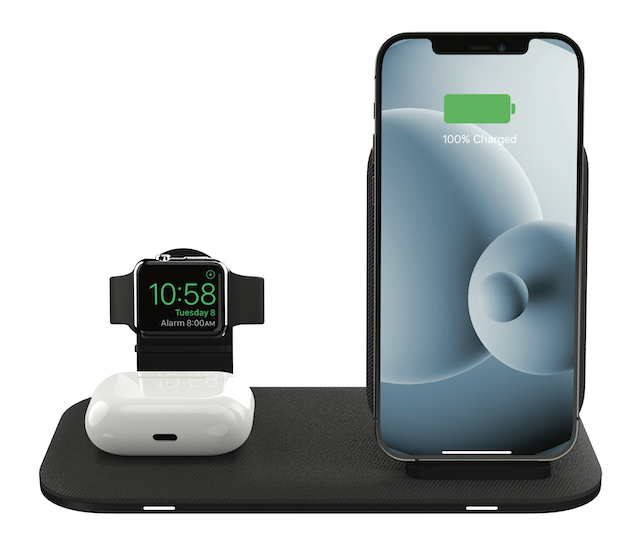 The new Mophie Wireless Charging Stand+ is now available to order for US $79.95 and includes a two-year limited lifetime warranty.

As part of its continuing production diversification initiative, Apple has ordered for a portion of its AirPods and Beats headphones to be manufactured in India. Apple has begun to double down on manufacturing its devices in India. As a way to lower its dependence on China, Apple has made an order to its suppliers to...
Steve Vegvari
48 mins ago