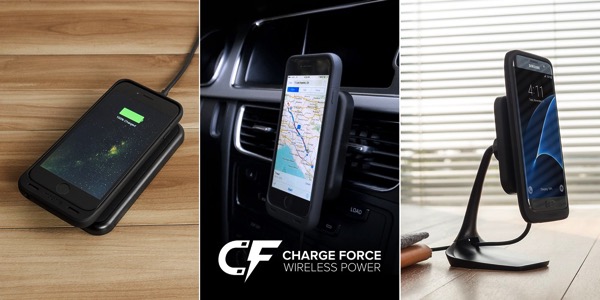 Shawn Dougherty, Mophie COO and co-founder said, “Wireless charging is being integrated into our lives at coffee shops, restaurants, airports, in furniture, cars and so on”, adding that by providing a diverse range of wireless charging options, the company has taken the “performance and convenience of mobile power even further”.

The juice pack wireless is designed to be noticeably compact and fit securely in the hand while providing more than 50% additional battery to your iPhone 6s/6 (1,560mAh) or iPhone 6s Plus/6 Plus (2,420mAh). Each case is bundled with a wireless charging base, and are compatible with virtually all wireless charging standards, phones and accessories, including Qi.

The mophie juice pack wireless for iPhone 6s/6 and iPhone 6s Plus/6 Plus is available now at mophie.com, as well as BestBuy.com and Best Buy retail stores starting at $99.95.

Call of Duty: Warzone Mobile may receive a regional launch. Apparently, the mobile-only spin-off of Activision Blizzard's hit battle royale is now available to install on Google Play in Australia. Earlier this month, Call of Duty: Warzone Mobile became available to preregister on the App Store as well as the Google Play Store. At the time,...
Steve Vegvari
19 mins ago