Update 1: Confirmation of iOS 4.3 build 85F148b has been confirmed via another screenshot sent to RedmondPie: 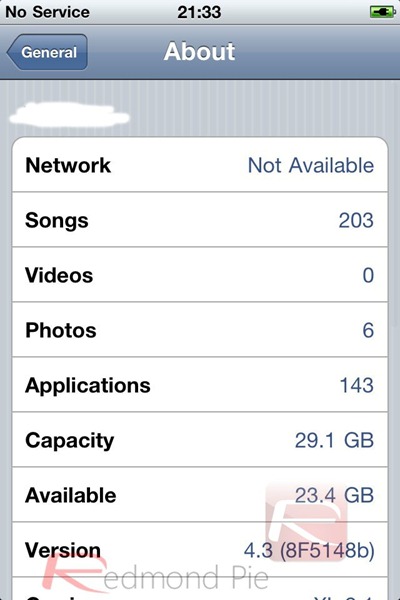 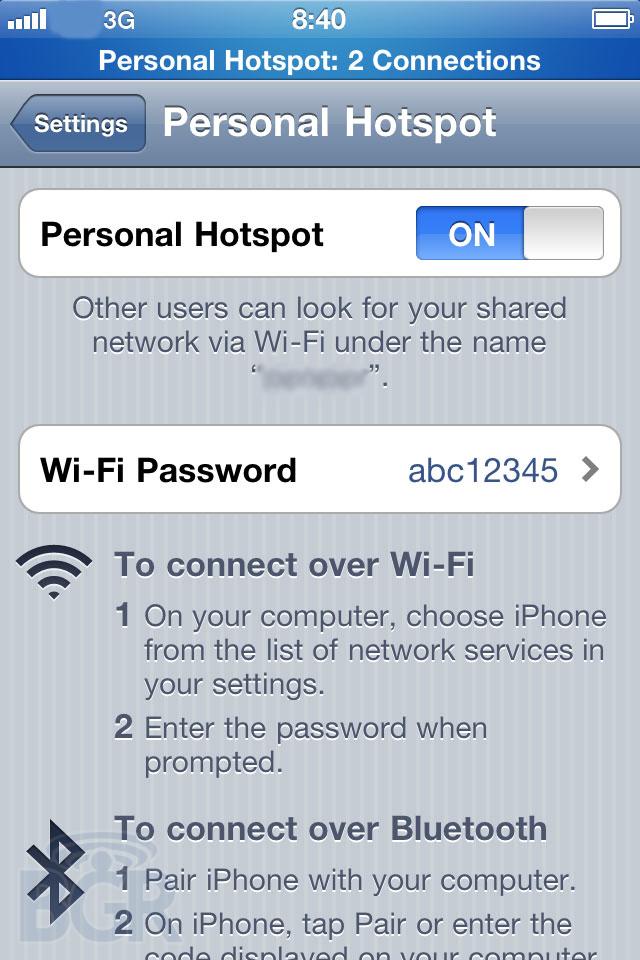 The latest Verizon iPhone 4 announcement shook all iPhone users with the sneak peak of the new Personal Hotspot feature, which will allow sharing of the iPhone’s data connection.

Apple’s iOS version history has never included a x.3. It looks like 4.3 will change this. 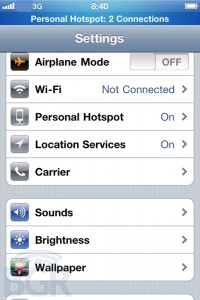 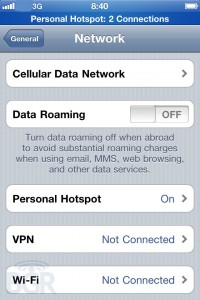 Here in Canada we are happy that Rogers, Telus and Bell currently support iPhone data tethering at no extra cost. Users in the US aren’t so lucky as AT&T charges an extra $20/month. Will the ‘Big 3’ support Personal Hotspot when it is released with iOS 4.3? I guess the bigger question is–how much will they try to charge us for it? 😉