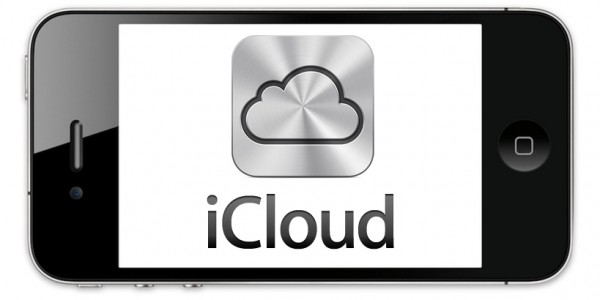 It has already been reported Apple will be introducing a cheaper iPhone this Fall, but a new report from AppleNApps states the next low-cost iPhone will have less onboard memory and rely on iCloud for storage.

The iCloud iPhone will be using the same internal parts from the iPhone 4, but will use a slightly different external design with an aluminum back panel similar to the iPad 2. Apple will go away from the relatively more expensive glass back panel. Also, the stainless steel band is speculated to be gone with simply a curved aluminum back, again like the iPad 2.

This so called ‘iCloud iPhone’ will apparently launch at an upcoming Fall special event, alongside the next iPhone 5. Sources claim there will be no LTE on the iPhone 5, but it will be a ‘quality upgrade’ sporting an all-in-one GSM/CDMA model, along with the A5 processor, all within a thinner and lighter body. Both phones are set to launch during the final week of September, with the iCloud iPhone free on contract.

The problem I see with iCloud on cheaper iPhones is the requirement for constant data connectivity. Given the vast spectrum of pricing for data plans around the world, iCloud could be limited based on your carrier’s data offerings. This story reminds us of the former ‘iPhone Nano’ reports, that stated an iPhone coming based on a cloud OS.