Apple Insider is reporting today that an analyst for Morgan Stanley informed investors of some tidbits she has garnered on a recent trip to Asia. She claims that the third-generation iPad (with a higher resolution display) is due before the end of the second quarter and that a new iPhone will follow later this year.

The analyst says that details on the upcoming iPhone were “sparse” saying she expects a release in the third quarter but that launch will depend on “manufacturing yields”. The article does point out that the analyst’s note to investors relays that new touch panel technology will allow Apple to offer a thinner iPhone and that the Cupertino, California-based company is pondering the use of new casing materials for their next device. 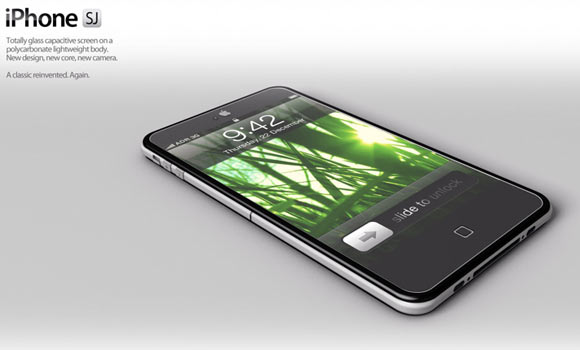 The other big item of note is the claim that the device will contain “Qualcomm’s quad-mode chip” which would mean that the device could employ 3G and LTE networks and with so many supposed “4G” speed phones already on the market, Apple would be remiss to skip LTE capabilities in their next offering.

Finally, Huberty does make mention of difficult supply chain realities for Apple of late, stating  “worse than normal seasonality” for the first two quarters of 2012 due to “macro pressures and back-end loaded product cycles”. This kind of supply insecurity is likely what Apple is attempting to avoid with its recent purchase of Israeli company Anobit.

Do you predict a slimmer iPhone this year?