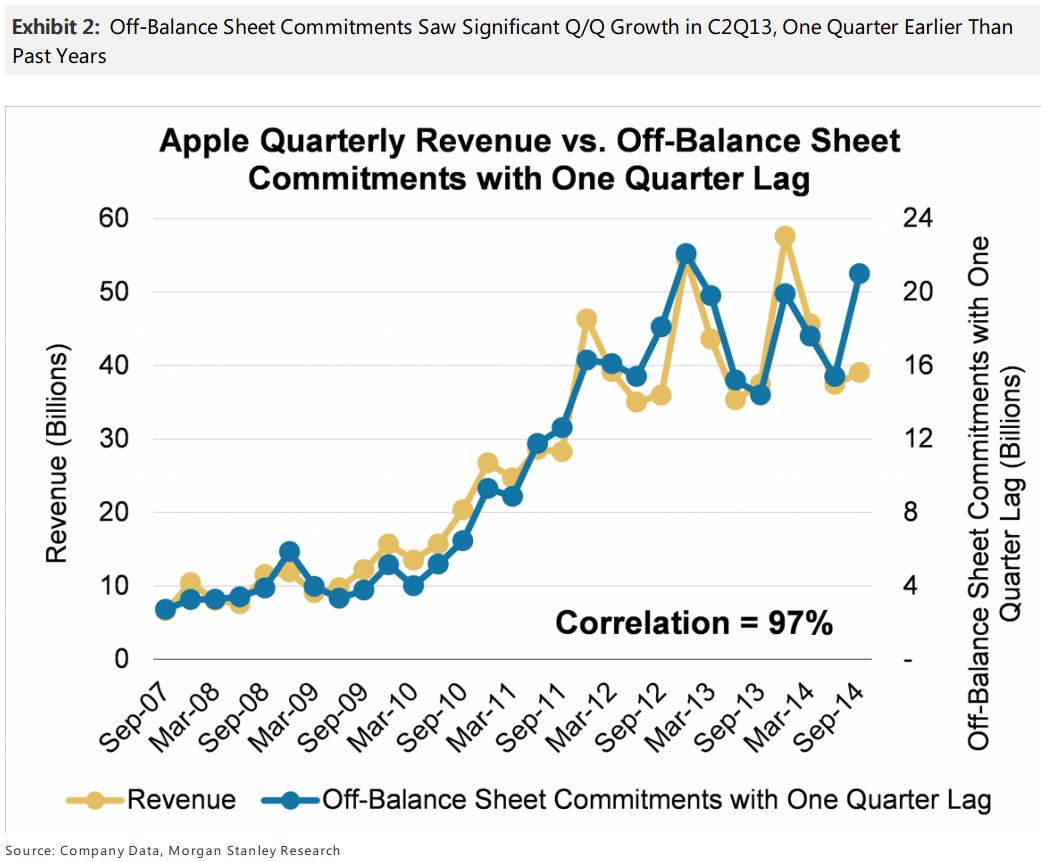 According to a chart created by Morgan Stanley Analyst Katy Huberty, Apple is about to see a major increase in revenue.

The chart is based on her reading of Apple’s latest quarterly filing with the SEC. Huberty says that the increase in revenue will be due to major product launches later this year.

The growth of the total commitments is 46% on a year-over-year basis. On a quarter-over-quarter basis, commitments were up 36%, which is the highest sequential growth for a June quarter since 2007 when Apple started selling the iPhone, says Huberty. 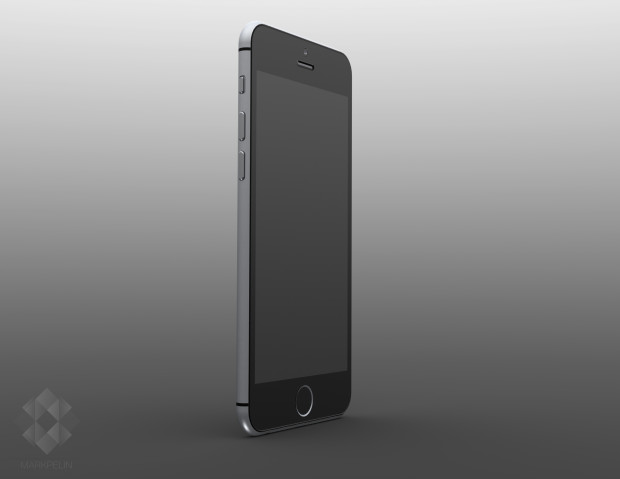 Huberty notes that Apple is willing to spend the extra money on these products that are involved in mass production. The products she is primarily talking about are the iPhone 6 and iWatch. Apple will reportedly launch their next-generation iPhone in the fall alongside the iWatch.

The iPhone 6 is rumoured to include a 4.7-inch screen with multiple camera improvements. The long-rumoured health and fitness-focused iWatch is set to integrate with Health, Apple’s iPhone app for tracking your daily health and fitness goals, and HealthKit, the platform behind health that lets developers integrate their own products with the Health app.