Morgan Stanley analyst Katy Huberty has claimed in an investors note released earlier today that Apple’s last quarter iPhone shipments may have topped the 29 million mark, CNET reports. The analyst notes that this shipment figure, which surpasses the Wall Street consensus estimate of 26.5 million, could eventually reach much higher. 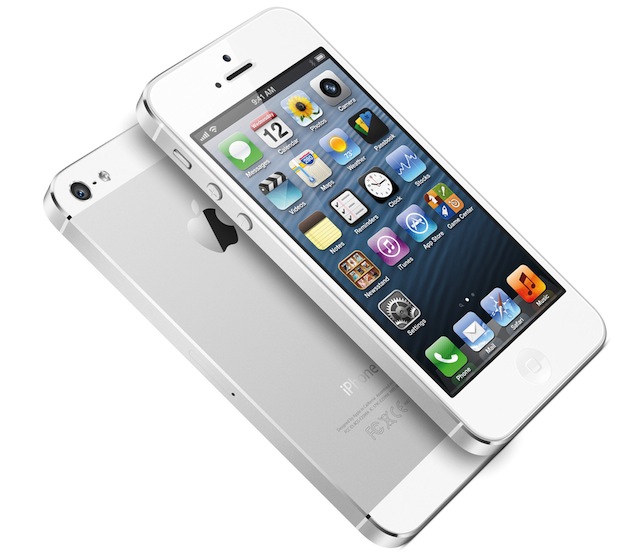 The demand data from Morgan Stanlet’s AlphaWise Smartphone Tracker estimates from U.S. Telecom and supply chain checks analysts, all suggesting 29 million to 32 million iPhone shipments. The analyst therefore believes that Apple could surprise many Wall Street analysts with its total second-quarter iPhone shipments. Furthermore, she added that Apple’s second-quarter revenue and earnings will outshine the consensus forecast, with a revenue of $36 billlion, compared with the consensus of $35.1 billion.

“However, the third quarter of the calendar year doesn’t appear as rosy. Consensus estimates for the current quarter’s revenue are actually too high in Huberty’s opinion, especially given the history of iPhone buying ahead of a new product launch. Apple is expected to kick off its next-generation iPhone in September just toward the end of the third quarter.

Apple is scheduled to report its second-quarter (fiscal third-quarter) results on July 23.