Morris Chang, the founder and chairman of Apple’s leading supply partner Taiwan Semiconductor Manufacturing Co (TSMC), is set to retire in June next year, Reuters is reporting. Mr. Chang, who is 86 and is commonly referred to as the father of Taiwan’s chip industry, built TSMC into the world’s biggest foundry chipmaker with a market value of about $185 billion. 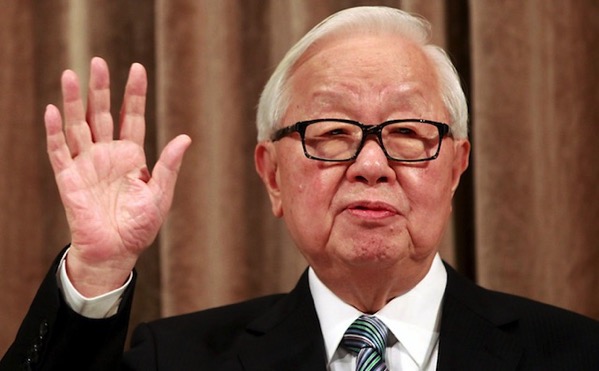 Mark Liu, who has been co-CEO along with C.C. Wei since 2013, will replace Mr. Chang as chairman, making Wei the sole CEO of TSMC. The source notes that the change in leadership at TSMC comes at a critical time as the company is currently seeking to diversify its customer base and move into emerging industries such as artificial intelligence and autonomous driving.

The succession plan has been in the works for years. Liu and Wei have held complementary posts since 2012 when they were chief operating officers before assuming co-CEO roles in 2013. Previously, they were senior vice presidents – Wei for business development and Liu for operations.

TSMC, which has thrived on growing demand for chips used in smartphones, is now also dealing with a growing threat from Samsung, the world’s top memory chipmaker, and is planning to triple the market share of its contract chip manufacturing business within the next five years.

Last month, Amazon Canada and Affirm announced monthly payments would be launching and this week they went live. On eligible items, you can now see mention of how much you can pay for the item over a period of months with Affirm, noted underneath pricing. You can see the Affirm line on the Apple Watch […]
Gary Ng
11 mins ago