‘Mortal Kombat’ From Warner Bros. Now Available to Stream on PVOD in Canada 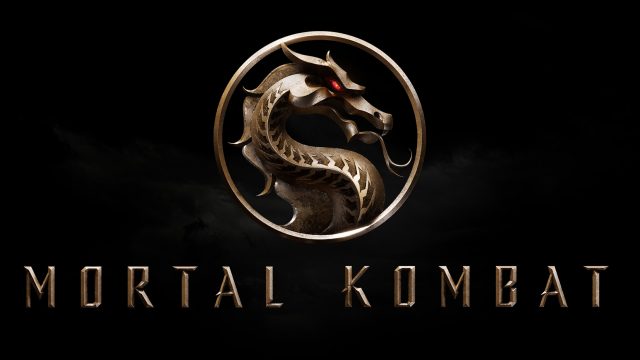 The latest film from Warner Bros., ‘Mortal Kombat’, is now available to stream via PVOD, in Canada alongside its theatrical debut.

The release of ‘Mortal Kombat’ on PVOD follows the same structure as other Warner Bros. films have throughout the pandemic. Similar to ‘Wonder Woman 1984’, and ‘Godzilla VS Kong’, ‘Mortal Kombat’ will be available to rent through video streaming services, including Amazon Prime Video, for $24.99 CAD. Those who opt to rent the film from home will then be given a 48-hour window to watch the film.

The film centers around Cole Young, an MMA fighter and new face to the series. Young’s life is turned upside down as he is attacked by the deadly assassin Sub Zero. He is then wrapped up in defeating Outworld enemies in order to defend Earthrealm alongside its other fighters.

The full list of PVOD services supporting the at-home release include:

Of course, the film is also available to watch in theatres, where the opening of theatres has been permitted and viewers can enjoy the film in a safe environment.