Apple’s alleged electronic car ambitions have shut down a motorcycle startup, Reuters reports. Mission Motors ceased operations in May and filed for bankruptcy in September after losing a big chunk of its top engineers to Apple, sources speaking with the media agency say.

Some close to Mission Motors said it had reached a point of no return by last fall, when departures to Apple, and other companies, accelerated after a long struggle to find funding and a sound business model.

But former Chief Executive Derek Kaufman thinks the company could have carried on if it had not lost key employees, undermining efforts to raise funding.

“Mission had a great group of engineers, specifically electric drive expertise,” Kaufman said. “Apple knew that – they wanted it, and they went and got it.” 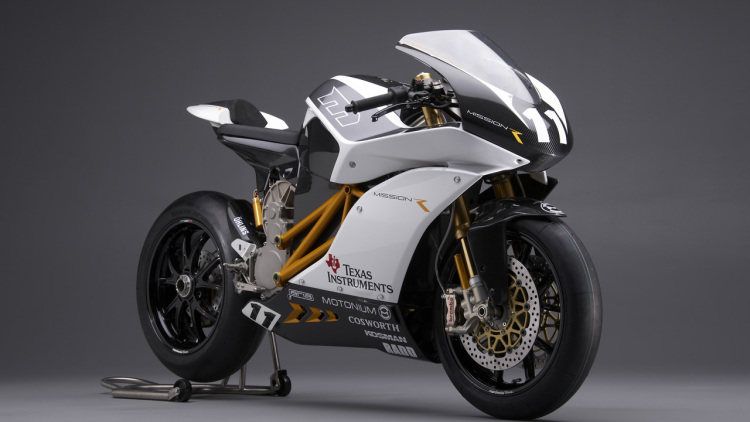 It’s interesting that although the venture-capital-funded company remained small – it never surpassed 50 employees – it has been the target of major companies such as Apple, Tesla, and Google. Mission Motors’ journey was short, and unfortunately it has a sad ending: Its owner, Infield Capital, is now talking to parties about selling what’s left of the company. The former employees now hold key roles in the forthcoming electric car efforts of Silicon Valley companies Apple, Google, and Tesla.