Apple finds itself under legal attack from Motorola again, this time over patents related to the iPhone 4S and iCloud. FOSS Patents today is reporting that Motorola would have liked to have added these new assertions of patent infringement to an existing action which it started in 2010 but, apparently that case is already too far along. 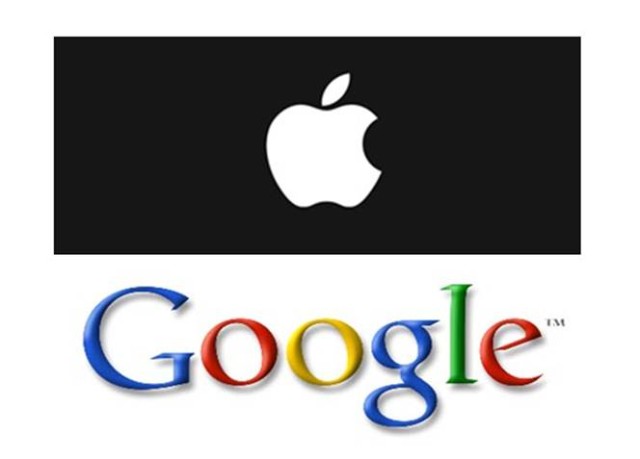 These days, it’s not terribly surprising to see technology giants taking each other to court over one thing or another but in this case the suit would have needed Google’s go ahead. This is because of the Google-Motorola merger agreement which clearly bars Motorola from “assert(ing) any Intellectual Property Right in any new Action” without Google’s approval even while the merger is still far from completion.

To think, only five years ago Google CEO Eric Schmidt was welcomed on stage at the original Apple iPhone announcement. Now, the two companies are clearly not as friendly.

Motorola is claiming Apple is infringing upon six patents in particular, summed up by FOSS Patents:

U.S. Patent No. 5,754,119 on a “multiple pager status synchronization system and method”; Motorola is asserting the European equivalent of this patent against Apple in Mannheim, with a decision (that will likely be favorable for Motorola) scheduled for Friday of next week (February 3, 2012)

U.S. Patent No. 5,958,006 on a “method and apparatus for communicating summarized data”

U.S. Patent No. 6,008,737 on an “apparatus for controlling utilization of software added to a portable communication device”

U.S. Patent No. 6,377,161 on a “method and apparatus in a wireless messaging system for facilitating an exchange of address information”

The article also suggests that Google could be ramping up patent enforcement. Do you think this could be the start of an all out Apple/Google court room war?