As part of its efforts to enhance the privacy of as many Canadians as possible, CIRA has today announced that CIRA Canadian Shield has been chosen as the default DNS over HTTPS service for Firefox users in Canada. 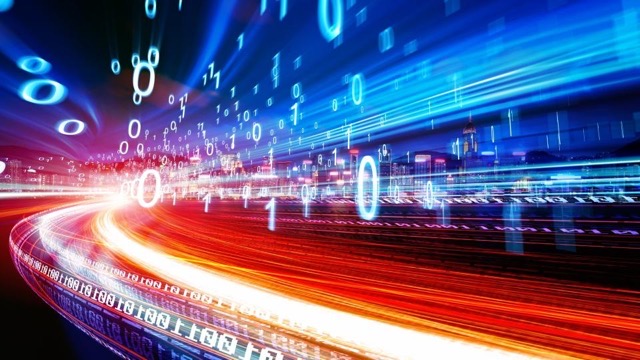 CIRA Canadian Shield serves more than 500 million queries each day, protecting the privacy and security of individuals and families across Canada. By joining the Mozilla Trusted Recursive Resolver (TRR) Program, CIRA has become the first organization to provide country-specific encrypted DNS services in the Firefox browser.

“Protecting the privacy of Canadians is a key element of restoring trust on the internet. Our goal is to cover as many Canadians as possible with Canadian Shield, and that means finding like-minded partners who share our values.” — Byron Holland, president and CEO, CIRA.