MTS, SaskTel and Koodo Say the iPhone 5 is “Coming Soon”

MTS and SaskTel have noted on their websites the iPhone 5 is ‘coming soon’, and so has Koodo. Check out the images below… 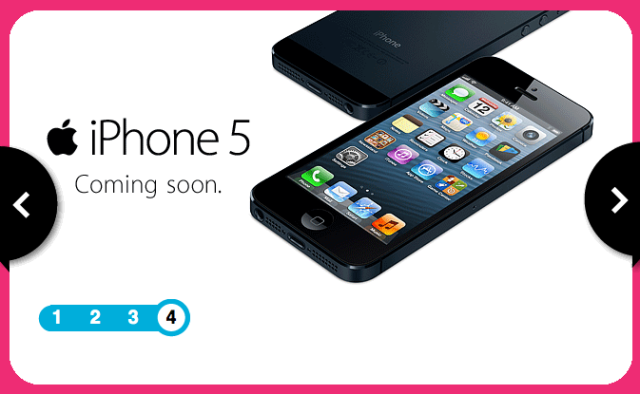 Last year, SaskTel and MTS also jumped into the iPhone 4S game, albeit a two week delay. If we stick to this same delay for the iPhone 5, we could see the new phone launch from these two carriers on October 5th.