Veteran Apple analyst and managing partner at Loup Ventures Gene Munster has today said in a blog post that Apple’s stock is well positioned to outshine its peers among the big tech companies next year, Business Insider is reporting. “Apple will be the best-performing FAANG stock in 2019,” wrote Munster. 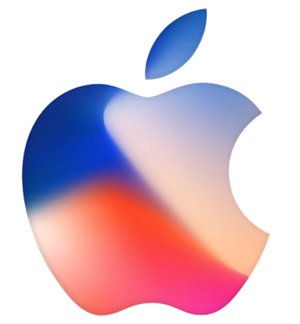 Munster noted that changes in the way Apple reports its financial results will benefit it in the coming year, allowing the company to distance itself from Facebook, Amazon, Netflix, and Google in the group known as FAANG.

Last month, Apple said that it would stop disclosing the number of iPhones it sells each quarter, an announcement that was interpreted by many investors and analysts as a sign that the company believed its smartphone sales are declining. However, Munster thinks this will benefit the company by focusing investors’ attention on its overall revenue and earnings growth instead.


The changes should also highlight the growing importance of Apple’s services business, he said. “We believe the theme of Apple as a Service will slowly take root in 2019,” Munster wrote.

Munster also mentioned that 5G will be the biggest new iPhone feature to come in the next couple of years since the larger-screen iPhone 6 in 2014.