According to a new survey by Nielsen Music Canada, listening music on smartphones is becoming an increasingly popular habit for Canadian music fans, with nearly 53% of listeners playing their favourite music on their phone in a typical week, The Chronicle Herald reports. The number represents a 19% growth from a year ago, thanks to the popularity of streaming music services. 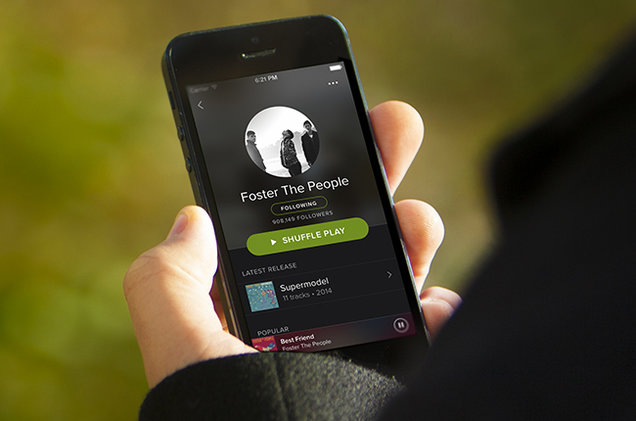 The latest data, which comes as part of Nielsen’s broader study of listening habits in its annual “Canada Music 360” survey, shows that audiences are spending more time with music, playing on average 32 hours of music each week, which is eight hours more than last year.

The number of respondents who played digital music from a downloaded collection, dropped by 3% from a year ago, with less than 25% respondents saying they played a compact disc in a typical week.

Interestingly, Nielsen’s survey also found that 64% of Canadians still tuned into a terrestrial radio station in the early part of this year, which marks a small increase of 3% from last year.

Nielsen’s online survey was conducted between March 22 and 28, and consisted of 1,300 adults.