Last week, Elon Musk published a tweet that said he would push to make Tesla a private company in a deal that would be worth billions of dollars. However, the electric car maker’s stock slumped nearly 9% today following Musk’s interview with the New York Times in which he said that his tweet last week was not reviewed by anybody (via Reuters). 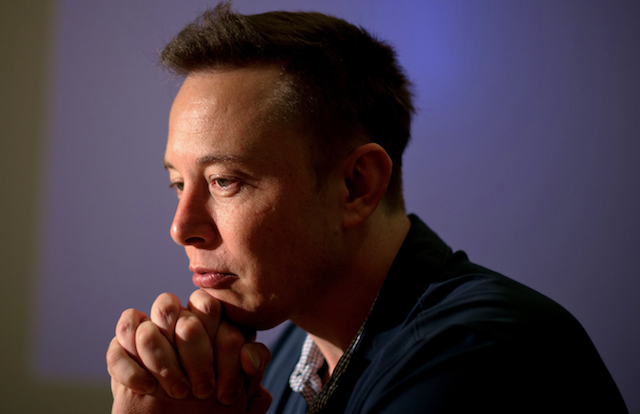 Musk’s comments come at a time when federal regulators are pressuring Tesla’s directors for details on how much information he shared with them. In the hour-long interview, where Musk choked up multiple times, he said: “This past year has been the most difficult and painful year of my career. It was excruciating.”

Musk also explained in the interview that he has no plans to relinquish his dual role as chairman and chief executive officer.

Mr. Musk’s remarks during the hourlong interview came despite long-running efforts by the company to recruit a chief operating officer who could assume some of his day-to-day responsibilities. He also discussed the extraordinary demands of running Tesla and the profound effect it has had on his personal life.

[…] Mr. Musk provided a detailed timeline of the events that preceded the tweet that roiled financial markets. Since then, however, Tesla’s share price has nose-dived. As of Friday afternoon, Tesla’s shares were trading at around $305, down more than 9 percent for the day.

The Tesla chief said he did not plan to stop using Twitter, either. Some board members have recently told him that he should lay off the social media platform and focus on his company, according to people familiar with the matter.

Tesla CEO also outlined the toll that running the company had taken on his personal life, saying that things could get worse for him personally. “The worst is over from a Tesla operational standpoint. But from a personal pain standpoint, the worst is yet to come”.

You can read Musk’s entire interview at this link.