“My Company Is ‘Wall-To-Wall’ Apple”, Reveals CEO Of ServiceNow

IT firm ServiceNow’s CEO Frank Slootman revealed in an interview on CNBC that his company’s operations are “wall-to-wall” reliant on Apple products, including iPhones and MacBooks, reports Apple Insider. ServiceNow is a software-as-a-service provider of IT service management software based in San Diego, California. Slootman has served as ServiceNow’s CEO since 2001. The company’s exclusive use of Apple products is noteworthy as Apple has found recent success in the enterprise but still hasn’t seen the same level of growth in corporate sector. 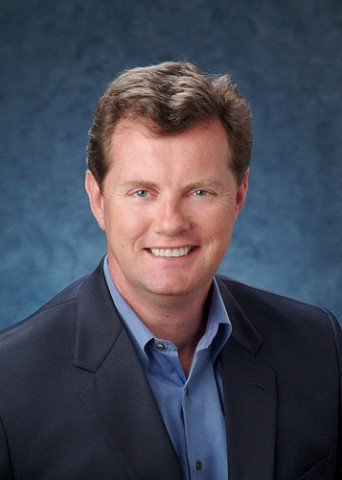 ServiceNow CEO Frank Slootman appeared on CNBC Friday to promote his company’s IPO. While live on the set, Slootman was asked about the growth of Apple products in the enterprise.

“Our company, we’re all Apple, wall to wall,” he revealed. “Not just on the iPhone, also our notebooks, laptops and so on.”

Slootman was also asked if the enterprise is “embracing Apple in a surprisingly strong way.” To that, he responded: “I believe so.”

As of late last year, ServiceNow, which is based in San Diego, Calif., had more than 500 employees. The company plans hire another 400 personnel this year, Slootman revealed Friday, nearly doubling in size.

The company, which recently went public, had its IPO up as much as 30 percent on the New York Stock Exchange Friday, trading under the ticker symbol “NOW.”