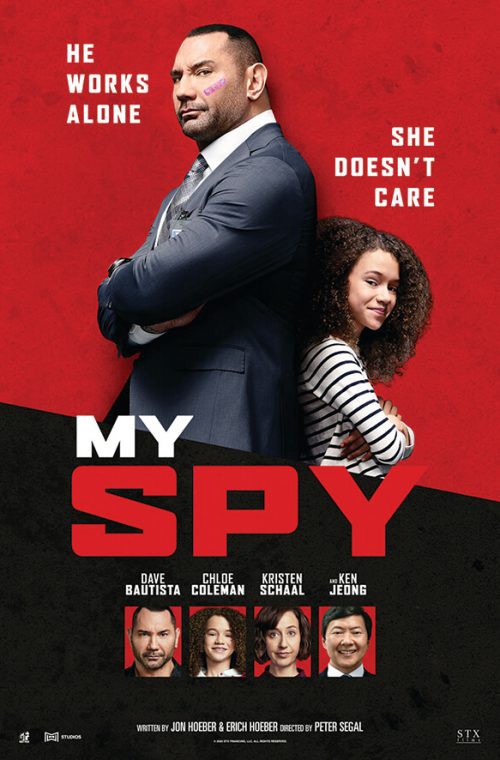 Action family comedy My Spy launched back in theatres in March during a three-day stint, but will make its way to streaming exclusively on Amazon Prime Video in Canada, starting this Friday, April 24, 2020.

Amazon Studios acquired streaming rights to the film earlier this month, and Canada gets to be the first country to stream the movie. It won’t be available on Prime Video in the U.S. right now but we were told it “maybe become available at a later date.”

According to the film’s synopsis: “directed by Peter Segal, My Spy follows a hardened CIA operative who finds himself at the mercy of a precocious 9-year-old girl, having been sent undercover to surveil her family. The film stars Dave Bautista and up-and-coming actress, Chloe Coleman.”

You can check out the trailer for My Spy above.