Apple upcoming line of new iPhone models, including the widely anticipated iPhone 8, could see a 30 percent shortage in the supply of NAND flash storage capacity chips. 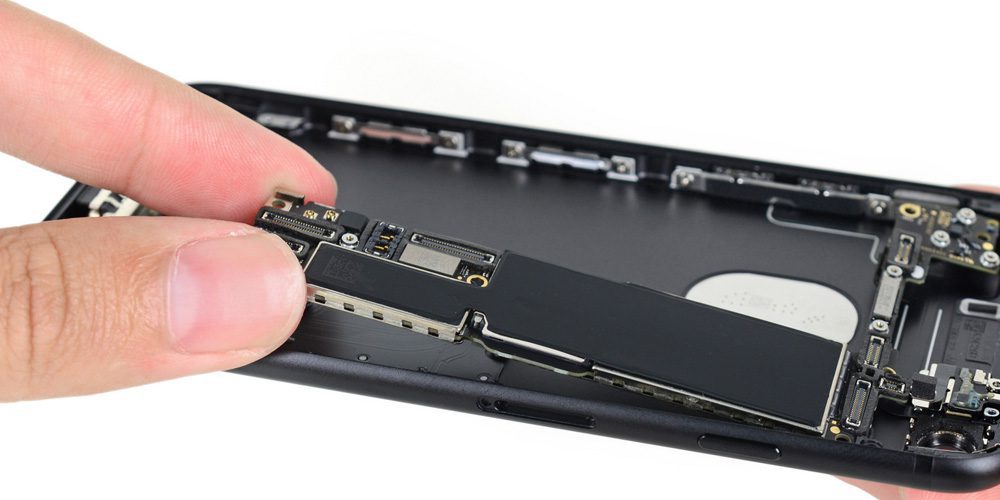 According to a new report by DigiTimes on Thursday, “SK Hynix and Toshiba have both experienced lower-than-expected yield rates for their 3D NAND technologies resulting in fewer supplies for Apple’s 2017 series of iPhones, according to industry sources. The overall supply of NAND flash chips for the upcoming iPhones has fallen short of demand for the devices by as much as 30%.”

In response to this low supply, Apple has called on its rival Samsung to help shore up its supply of NAND chips. “Apple has turned to Samsung for more NAND chip supplies for its upcoming phones, since Samsung has relatively stable yield rates for 3D NAND technology and has scaled up its output of 3D NAND chips, the sources indicated.”

Apple began using 3D NAND chips last year due to the technology’s ability to hold more storage in the same dimensions of previous flash memory technologies. As the production of such chips is a more complicated process, Apple’s main chip suppliers have not been able to increase their production to keep up with the new devices Apple plans to release later this year.

Samsung’s Galaxy S6 phones were the first available devices to feature the NAND tech, while Apple used 48 layered NAND chips in the iPhone 7. It is speculated that iPhone 8 will house 64 3D NAND layers, while the report also outlines that SK Hynx plans to supply 72-layered units.