Napster has officially relaunched its music streaming service in Canada. The platform will give listeners access to 35 millions songs for online streaming and offline playback, at a price point of $9.99 per month.

For a limited time, three months of Napster’s streaming music service is priced at $1, a promotion Spotify ran earlier this year. Everything from Napster’s user interface, to the platform’s logo and song selection are reminiscent of streaming services that have already been available for years. 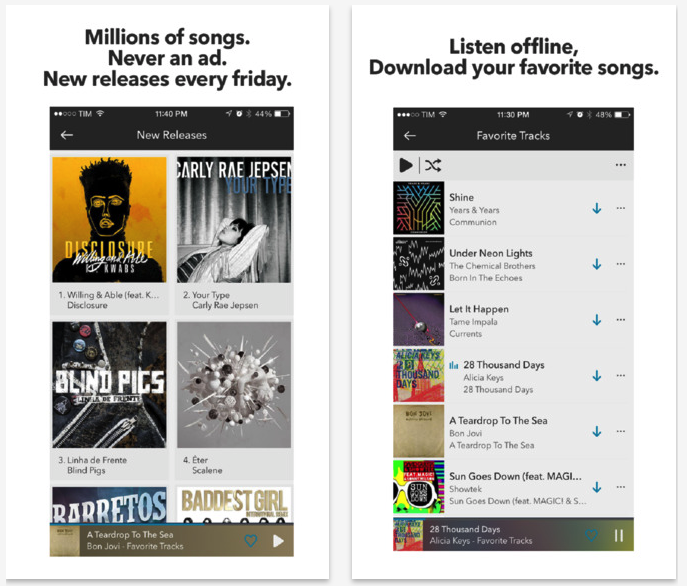 Back in 2011, Napster made an exit from the Canadian market, shutting down all its services on December 16 after relaunching as a paid platform in 2004. At that time, the service was priced at $9.95 per month and allowed Canadians to stream millions of songs to their computers, as well as various portable music devices. However, due to a dispute over digital rights management, songs were not playable on Apple Devices.As the music streaming industry becomes increasingly crowded, it’s unlikely lesser known platforms like Napster, a platform that once disrupted the entire recording industry in the late 90s, will be able to survive.

As the music streaming market continues to see increased competition from large companies like Apple, Google, and Spotify, it is unlikely that lesser known services like Napster will be able to survive.