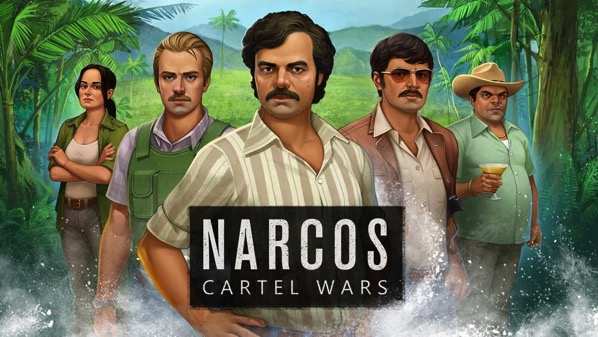 According to an exclusive report by Variety, an upcoming mobile game titled “Narcos: Cartel Wars” based on the critically acclaimed Netflix show about the hunt for Colombian drug lord Pablo Escobar, will let you run your own drug cartel right on you iPhone or iPad. The game, which is set to launch in September alongside season 2 of Narcos on Netflix, will be free to play offering in-app purchases.

“’Narcos’ is about a lot more than violence, money and power,” said Aaron Berndtson, FTX Games’ head of business development. “We really wanted to explore the moral ambiguity from the show, where right and wrong are subjective. We’re very excited to put these choices into the player’s hands.”

The game will place its players as an up-and-coming cartel lieutenant, with guidance provided by characters from the show. As users build their organizations, they will have to decide between exhibiting raw power, gathering respect through loyalty, or a combination of both. “Players must form alliances with each other in order to create cartels and go to war for territory, profit and respect”, notes the show. 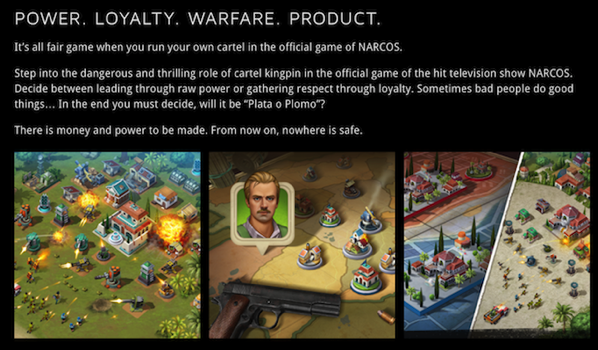 To learn more about the game, check out NarcosGame.com.